RARE earths heavyweight Lynas has reported record revenue in the December quarter on strong market demand while production was in line with guidance. 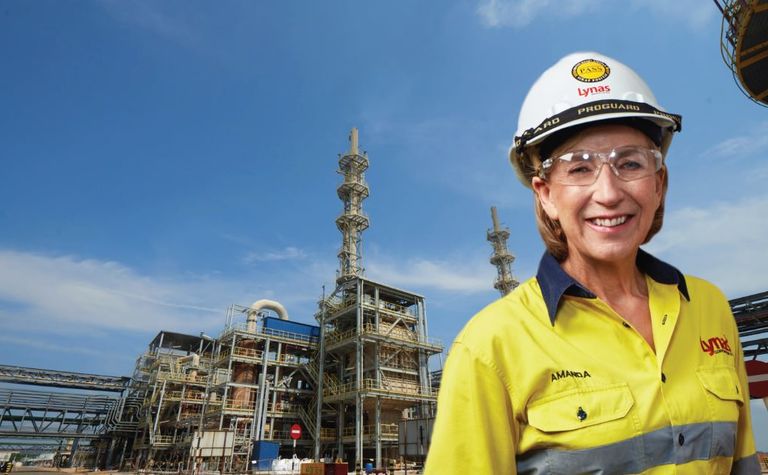 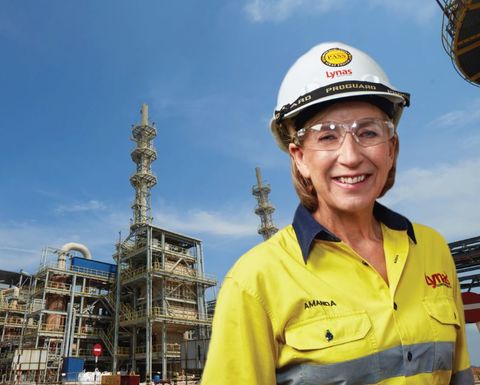 Revenue was up by more than one-third quarter-on-quarter to A$119.4 million, with the average selling price increasing just over 50%.

Sales volume in the December period totalled 4052t versus 4499t in the September quarter.

However, with shipments mainly occurring late in the quarter, Lynas' cash position of A$512 million was little changed at December 30 - indeed that's $10 million down on September 30 - though Lynas CEO Amanda Lacaze reassured the market "the cash has been collected early in January".

While pricing may have "been fairly kind to us", Lacaze also made the point Lynas had been able to maintain its good cost performance.

Overall Lacaze said she was "very pleased" with the quarter.

Regarding the market, good market conditions were acknowledged.

But Lynas' formal position is "it is still premature to make a full assessment of global demand for rare earths as the impact of COVID-19 on the demand in different market segments has not yet stabilised".

Nevertheless, "the rare earth market appears to have been less affected by the crisis than some markets … electric car penetration appears to be accelerating in Europe and Asia (mainly in China) which more than compensates for the overall decrease in the automotive market."

Shares in Lynas were little changed at $5.01 in midday trade, capitalising the company at $4.5 billion. 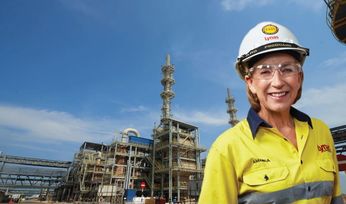 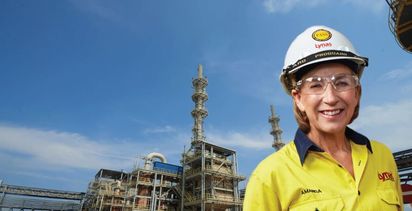 Lynas 'very excited' by potential below Mt Weld mine