Shenghe poised for 100% of Kvanefjeld offtake

GREENLAND Minerals and Energy has inked a non‐binding memorandum of understanding with key Chinese partner Shenghe Resources Holdings that sets out a pathway for the commercialisation of the Kvanefjeld project in Greenland. 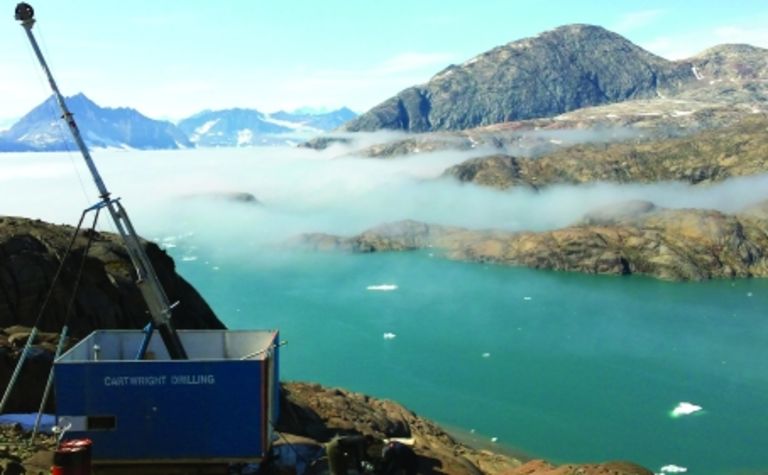 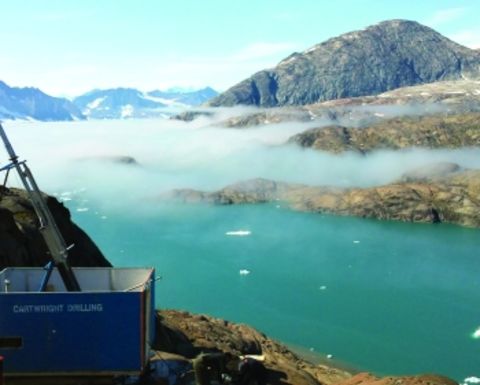 Greenland could be a major REE player.

While negotiations for a binding agreement are expected to take several months more, today's deal sets out a strategic framework to work towards, under a structure in which the companies will develop a joint financing strategy, under which Shenghe will take a direct equity interests.
The framework sets out two offtake options with Shenghe for 100% of production - either 32,000 tonnes per annum of contained rare earth in chemical concentrate or 34,000tpa contained rare earth in mineral concentrate - with arms' length pricing based on Chinese domestic prices.
Development of project‐specific REE separation capacity outside China to directly supply growing international demand centres is also a key feature, which adds to a planned downstream facility within China to help expedite project development.
The aim is to finalise the terms within three months of mutual acceptance of the Kvanefjeld optimised flowsheet, which is expected to be delivered in the March quarter of 2019.
It is building on the 2012 prefeasibility study, and a comprehensive feasibility study was completed in 2015 and updated following pilot plant operations in 2016, aiming to reduce costs and improve output.
Shenghe has been a major shareholder in GML since 2016 and "has the capacity, technology and intent to process a variety of intermediate rare earth products from Kvanefjeld and produce high‐purity, industry ready products," managing director John Mair said.
He hopes today's agreement demonstrates that 100% of planned production will be absorbed into commercial end‐use markets by a prominent and experienced industry participant.
Shenghe and GML are keen to see development of the globally-significant Kvanefjeld project into operation as soon as possible.
Kvanefjeld, which GML currently owns 100% of, is projected to be one of the largest producers globally of key magnet metals including neodymium, praseodymium, dysprosium and terbium, along with by-production of uranium and zinc.
GML is finalising the environmental impact assessment for lodgement with the Greenland authorities to prepare the way for public hearings which are the next step in the process of obtaining a mining licence. A social impact assessment was lodged with the Greenland authorities in late July.
Kvanefjeld has resources of 1.01 billion tonnes for less than 20% of the prospective area.
GML shares were last traded at A7.7c, up 1.3%, capitalising the company at $85 million. It had $7.7 million in cash at the end of June.

Black Mountain and Tembo team up for Lanfranchi restart

Kvanefjeld project looks unlikely to be developed in current cycle 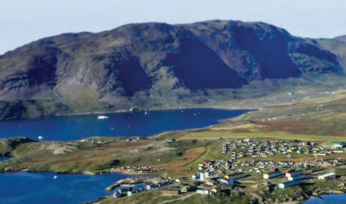 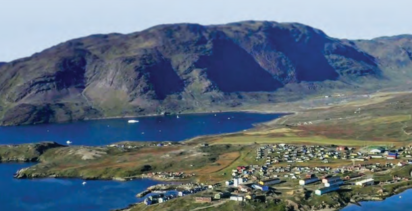 Black Mountain and Tembo team up for Lanfranchi restart