INFINITY Lithium claims its potential San Jose project in Spain has the capability to produce both battery grade lithium carbonate and hydroxide, broadening the project’s appeal to end users. 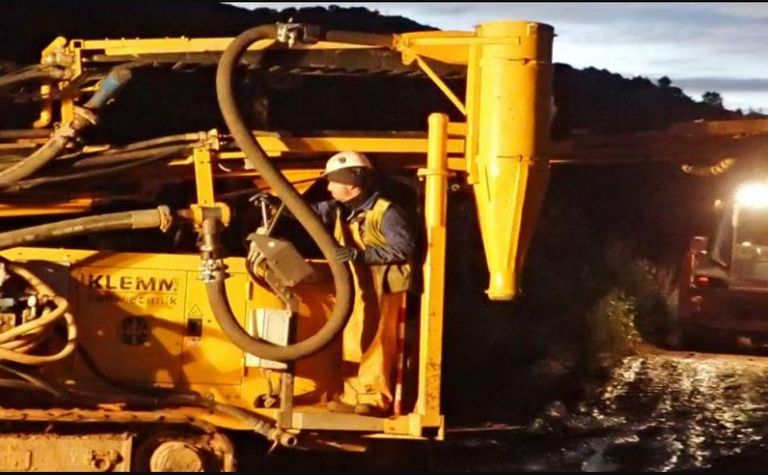 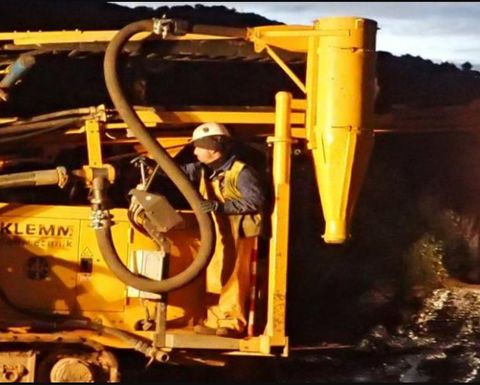 Infinity is working on identifying the most profitable way to develop San Jose.

While the company said its focus remains on developing a fully integrated lithium carbonate project in Extremadura - western Spain - high level work undertaken by both it and processing engineering company Wave International had indicated it could spend an additional US$61 million and produce lithium hydroxide.

The latter currently enjoys both slightly better pricing and market fundamentals according to Infinity.

"The increasing market share of lithium hydroxide in the lithium chemical market with year-on-year growth rates outstripping that of lithium carbonate and projected to continue doing so into the future," Infinity said.

"Lithium hydroxide is used in a range of applications including greases and breathing gas purification systems, however the burgeoning growth in demand for lithium hydroxide has been driven increasingly through its application in lithium batteries."

San Jose is currently subject of a feasibility study, with scoping work last year estimating a pre-production capital cost for a lithium carbonate operation of $273 million.

Feasibility work is expected to be completed by the end of the year.

Infinity started the June quarter with A$5.3 million cash.

Shares in the company were trading this week at 8.9c, capitalising Infinity at about $17 million. 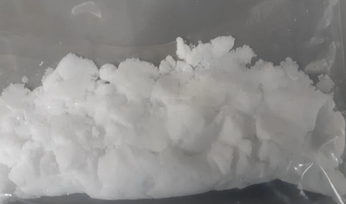 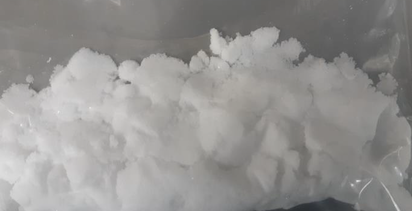 Orocobre brings down costs as expansion and coronavirus challenges impact