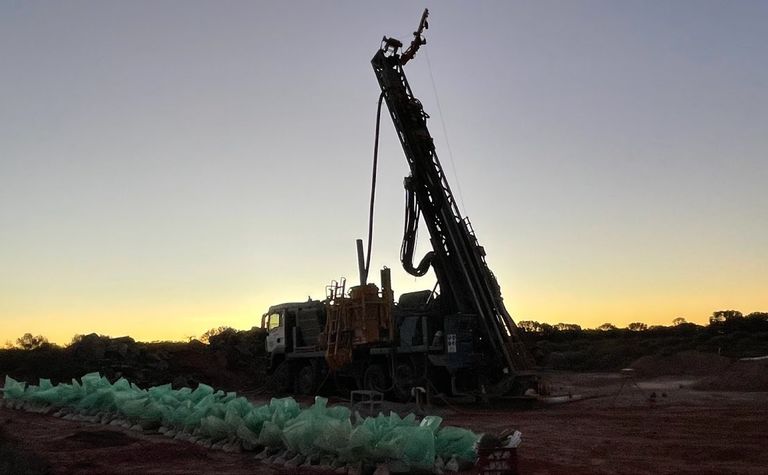 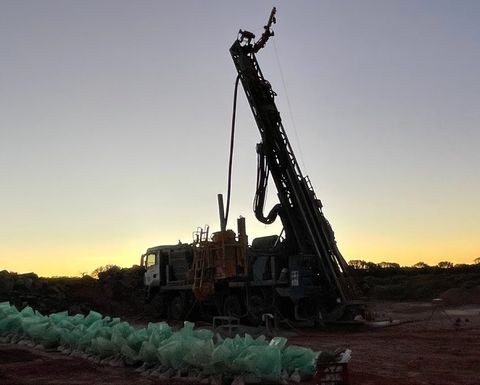 The latest RC drilling at the Indomitable Camp delivered a headline 1m at 87.4 grams per tonne gold, within 29m at 4.4gpt from 29m.
Other significant results included 15m at 3.8gpt from 44m, with 2m at 18gpt, over 5m at 4.1gpt from 65m, including 1m at 12.3gpt.
Assays from a further 5000m are pending, and are expected to feed into a resource update in December that is expected to add to the current 635,000oz at 1.6gpt resource, which it grew by 92% in March.
The last resource update excluded Indomitable.
The 74,000 ounce at 1.3gpt Indomitable Camp resource sits within a granted mining lease, and spans a 2km-long strike within the 20km-long Alpha Domain trend that contains the Vanguard and Havilah camps.
The company also has the last results from its drilling of the Lords Corridor, 15km south-east of Indomitable, have successfully extended gold mineralisation at the Lord Nelson deposit with new assays such as 27m at 2.1gpt from 221m, including 10m at 3gpt, and 11m at 1gpt from 178m.
The data has successfully extended the mineralisation some 40m downdip of an earlier hole that delivered 45m at 3.2gpt.
Alto managing director Matthew Bowles said Indomitable was continuing to consistently deliver good results, while multiple intercepts within the Lord Nelson pit shell were not included in the resource estimate.
He suggested there was a "huge scope to grow the gold inventory" at Sandstone.
Alto plans to drill 20,000m at Indomitable this year, as part of a 60,000m program at Sandstone.
Alto raised A$7 million at 9c last year to fund the drilling.
The vast majority of the 900sq.km project is virtually untested below 100m, with the company optimistic about the deeper potential.
The average RC drill depth of Alto's current program is 187m
Alto had around $5 million in cash remaining at the start of the year.
Shares in the junior closed yesterday at 7.6c, valuing it at $40 million.
The stock has traded at 7.3-11.5c in the past year. 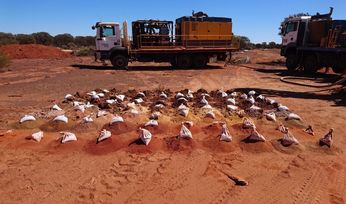 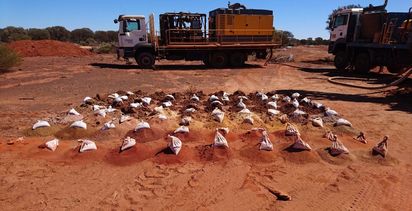 Cobre four for four in Botswana