SOUTH Australian mines minister Tom Koutsantonis has awarded A$3.26 million in co-funded grants to 17 exploration projects in the third round of the state’s Accelerated Discovery Initiative. 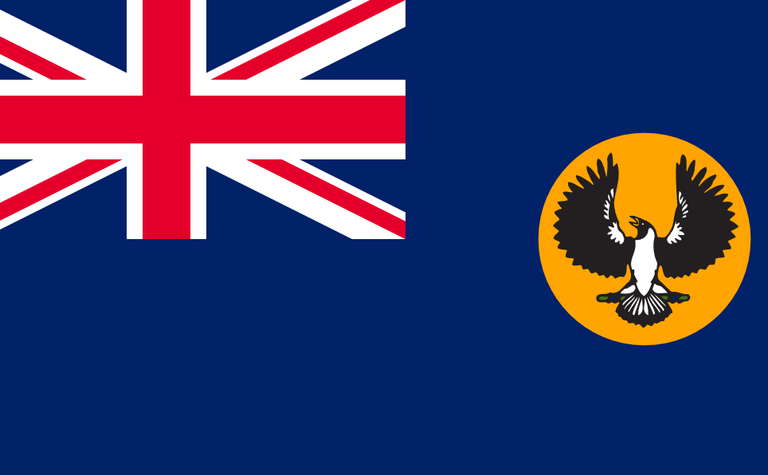 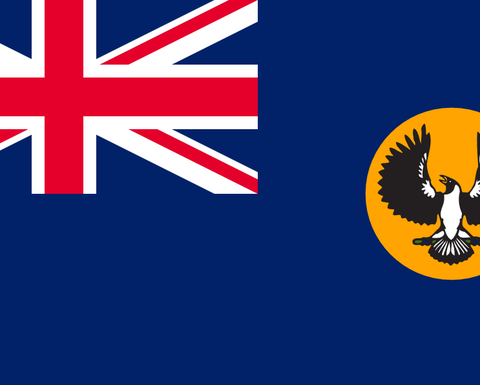 The ADI is designed to encourage greater investment and exploration across SA.

The initiative was recently bolstered with a further $10 million over four years, announced in SA's 2022-23 budget.

Association of Mining and Exploration Companies CEO Warren Pearce congratulated the recipients of the 17 projects.

"The successful projects have identified a range of innovative technologies and concepts intended to fast-track mineral exploration in SA to discover the mines of the future," he said.

"Greenfield mineral exploration is vital to the discovery of future mines."

EnviroCopper is one of the proponents. Its project aims to determine in-situ recovery amenability in non-traditional geological settings, from surface geophysical measurements.

Havilah Resources received a grant to investigate the Benagerie dyke, and IGO was granted funds to seismically map three-dimensional basin architecture and vectorpotential locations of sediment-hosted copper mineralisation at the Copper Coast project.

Lady Alice Mines also received funding for surveys over its prospect in the Central Gawler gold province, while OneSteel received a grant to unravel the stratigraphy of the Middleback Ranges.

Additionally, Woomera Mining was granted funding for an aircore drilling program at Musgrave, while OZ Minerals picked up funding for a real-time seismic tomography study.

"ADI continues to be a popular and competitive program as it enables exploration companies to leverage private funding to undertake innovative exploration efforts," he said.

"The significant returns for community through the ADI are undeniable and on the back of recent successful discoveries, AMEC looks forward to seeing the development of a range of exciting SA projects." 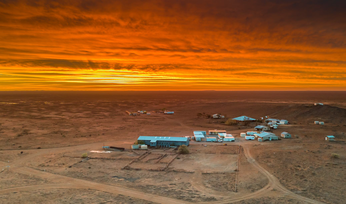 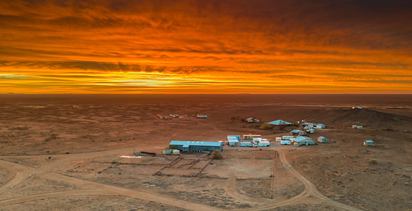 Craib's Honeymoon in Montreal with FID in hand