ADVANCED platinum group metals explorer Podium Minerals ninth drilling program has continued to excite fans of the critical minerals, with the stock being one of the biggest movers this morning as infill drilling continued to deliver high-grade hits above 100m. 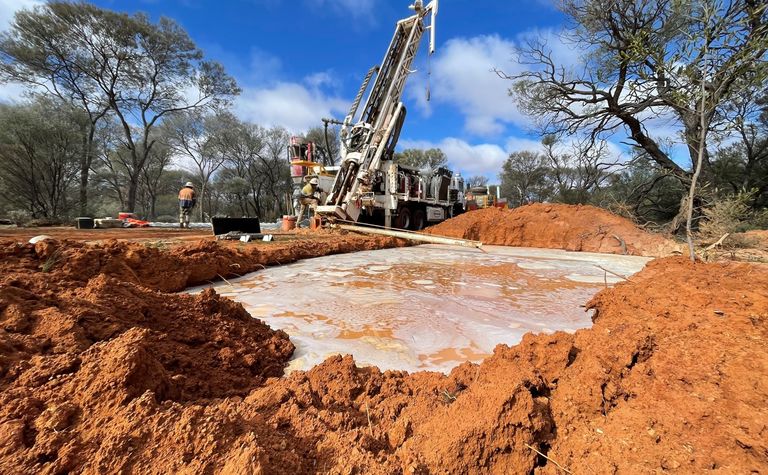 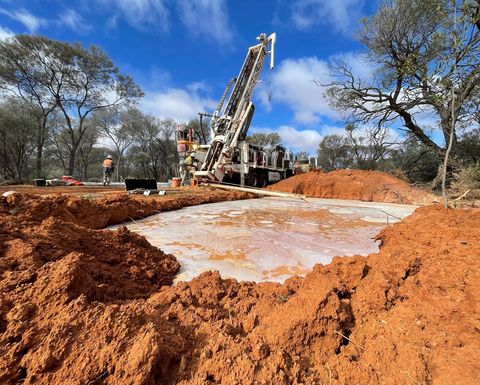 While assays are still pending for valuable PGEs such as rhodium and iridium, and the associated copper and nickel within Parks Reef, the latest drilling has delivered exceptional grades of up to 7.03 grams per tonne platinum.
Headline intercepts from the project, in Western Australia's Mid West region, include 15m at 3.88 3EPGM (platinum, palladium, and gold) from 17m, including 2m at 8.35gpt from 22m and 3m at 5.33gpt from 26m, and 27m at 2.23gpt from 9m.
The stage nine campaign involved 22 RC holes, with assays in for 11. Seven returned intercepts greater than or equal to 1gpt 3EPGM within the 2.89 million ounce resource.
The holes that did not return significant intercepts were those stepping off the 15km-long reef into prognosed extensions, potentially displaced by known intrusive felsic dykes, although returned at least some low-grade mineralisation.
Managing director Sam Rodda said Parks Reef was delivering to expectations, showing good geological continuity, with high grades at surface, and the orebody still open below 500m depth.
The stage nine holes were completed in March. Some remining stage nine holes, within a previously blocked heritage zone, have now been permitted and will be drilled soon.
Drilling is already underway with 33 holes completed from the tenth program that aims to expand resources into the 2.7-3.8Moz grading 1.2-1.3gpt exploration target, primarily at depth.
Once all the assays are in, Podium aims to narrow its focus into a starter pit area, where it can target higher-graded, likely in the western reef area.
The junior has delivered two resource updates this financial year already and hopes to deliver a 5E PGM resource in the second half of the year.
It aims to complete 20,000m of drilling before then.
Podium raised A$7.6 million at 29c in an oversubscribed raising last October and commenced the quarter with $6 million cash.
Podium shares have traded at 28-84c over the past year and were traded up 10% this morning at 38c, valuing it at almost $110 million. 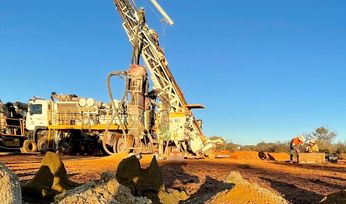 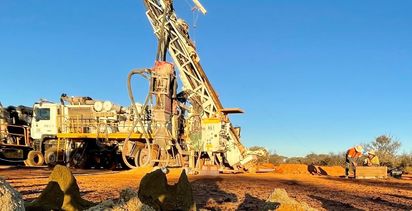