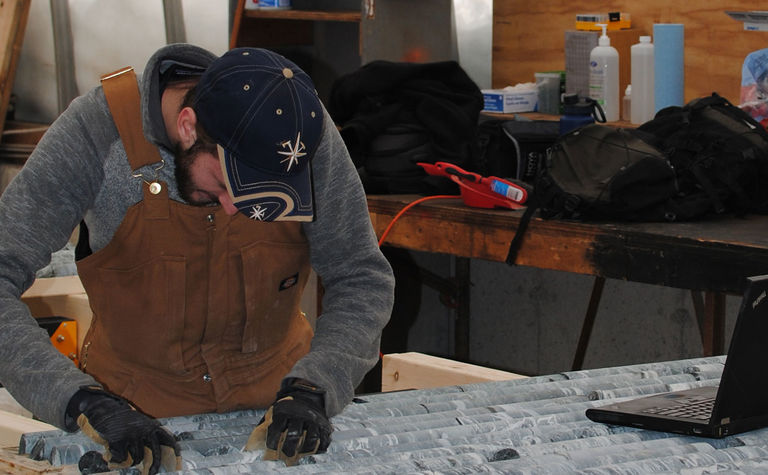 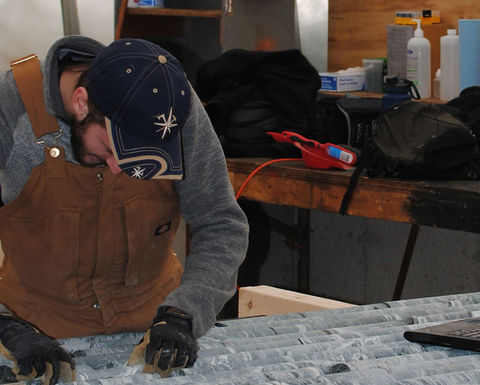 The hole assayed 282.5m at 0.43% nickel and 0.014% from 67.5m, including 163.5m at 0.52% at 0.016% cobalt from 186.5m.
The final 18m assayed 0.66% nickel and 0.014% cobalt from 332m.
The drilling, of the 1km-long Bardwell prospect within the 6.5km-long long Boomerang intrusion, has returned mineralisation described by Aston as being on the scale and tenor comparable to other globally significant mining operations, such as early results from BHP's Mt Keith operations in Western Australia.
Managing director Dale Ginn said the latest intersection substantially exceeded expectations, with the company commencing a resource definition drilling program along the 1km of strike at Bardwell, while exploration drilling is expected to continue along the Boomerang trend.
The company has completed 13 holes for almost 6000m over three sections at Boomerang, and all appear to have intersected nickel sulphide mineralisation, verified by handheld XRF.
That includes one hole where the core contains a 730m interval of the dunite intrusive unit, starting 20m below surface, with that hole being extended to depth of 1200m.
The initial holes were completed from the same pad.
"To date, magnetic inversion modelling has a very high degree of correlation with the interpreted mineralised envelope," Ginn said.
He said modelling indicates a true width of intrusion to be 600m and the depth to be more than 1500m.
Boomerang was identified through a geological interpretation based on recent drilling and reprocessing of magnetics that returned an intense magnetic response.
Aston's Edleston project sits along the Cadillac-Larder fault zone, which has produced over 75 million ounces of gold, part of the wider Abitibi greenstone belt has produced 144Moz.
Nickel was first defined below cover at Edleston in 2012, targeting of IP chargeability anomalies, on the doorstep of the Sudbury nickel complex.
Aston is the first company in close to a decade to have drilled Edleston and has recently expanded its ground position in the area, consolidating its control over the interpreted strike extension of the Boomerang via pegging and "low-cost acquisitions".
Past exploration was impeded by fragmented holdings and a single focus on either nickel or gold exploration.
Aston says it is expanding its targeting to lookalike features to both that of the Boomerang nickel sulphide target and Edleston/Sirola-style gold mineralisation.
Shares in the explorer were up 20% in early trade to 12.5c, valuing it at $100 million.
The stock has traded between 2.9c and 23.5c over the past year.
The company was recapitalised from European Cobalt in April 2021. 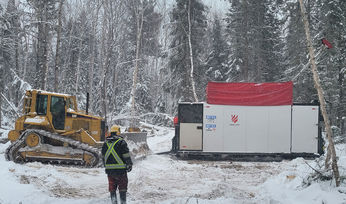 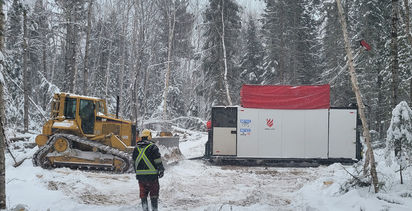