CRITICAL Resources, which has recently recommenced drilling at its Gibsons prospect in New South Wales after the Christmas break, had revealed the first assay from its maiden diamond hole has returned high-grade hits. 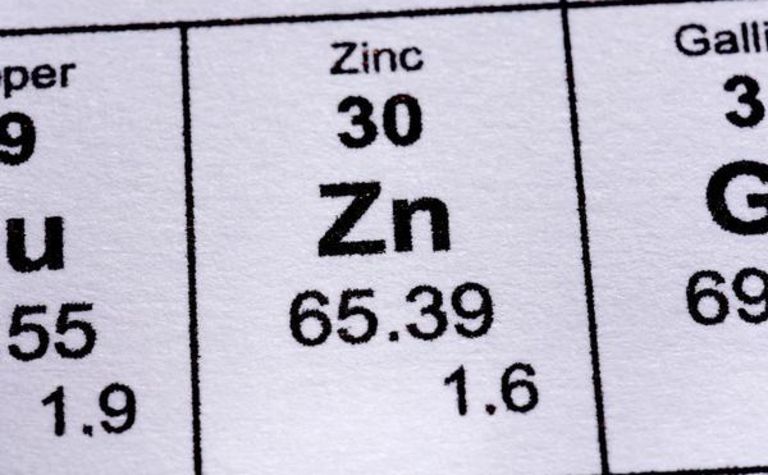 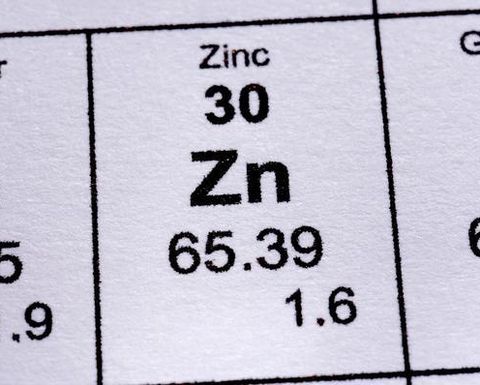 The hole appears to have confirmed high grade intersections of massive sulphide mineralisation over multiple lodes starting from the near surface, extending downhole to 104m.
The hole within the Halls Peak project included a composite interval of 12.45m grading 10.9% zinc, 5.7% lead, 1.15% copper, 311.6 grams per tonne silver, and 1.5gpt gold from 4.6m.
The thickest single lens assayed 4m at 19.3% zinc, 10.2% lead, 2.12% copper, 550gpt silver and 1.89gpt gold from 14m.
Another key result was 1.24m at 22% zinc, 11.85% lead, 3.8% copper and 1750gpt silver from 103m, at the base of the hole, demonstrating deeper potential than previously proven.
The recommenced, 14-hole, 2500m program is designed to text a mix of shallow and deeper targets to a maximum depth of 500m.
Five holes totalling 650m were completed last year, and there are four remaining assays pending.
The Gibsons drilling will be followed up by 1700m for three holes at the nearby Sunnyside prospect.
Critical managing director Alex Biggs said the intersection of high-grade metals in the maiden hole was an "exceptional result", helping prove that Halls Peak contains a heavily mineralised system that warrants significant exploration.
The project is located in the New England Fold Belt and has been subjected to shallow exploration and mining since the 1890s, with most work limited to 150m.
The area is marked by steep hilly terrain.
Critical has owned the project for a decade, but after adventures in Africa and the Middle East has more recently refocused its effort in again trying to unlock the area, seeking to locate a large-scale SEDEX-type deposit.
Proterozoic-aged SEDEX deposits, such as Mt Isa and Century, are responsible for a large portion of the world's zinc and lead, and form using similar processes to VMS deposits, but in different environments.
The company commenced the September quarter with around A$900,000, and in November topped that up with the exercise of options generating $800,000.
Critical shares were up 8% this afternoon to 6.7c, valuing it at $81 million.
The stock hit a 12-month peak of 7.7c earlier in the session. Critical has traded as low as 1.4c over the past year. 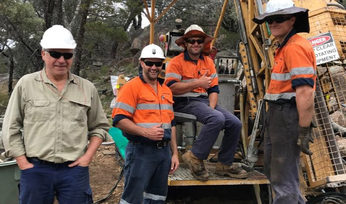 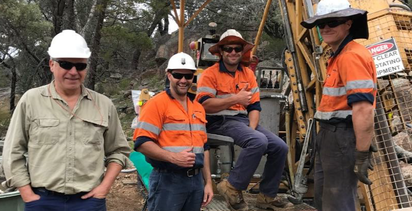