ALICANTO Minerals' shares jumped to a 12-month high this morning today after the company crowed about uncovering a “world-class” zinc-silver-lead intercept at its Sala prospect in Sweden. 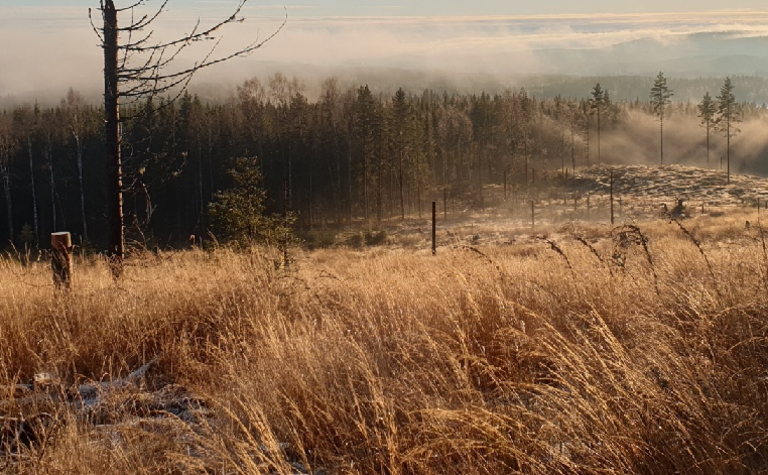 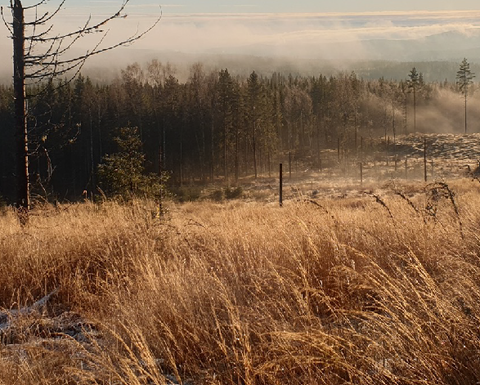 The intersection - 87m at 5.3% zinc and 40 grams per tonne silver, including 2m at 36.4% zinc - isn't new, but was contained within unreleased historical assays for 57 holes over 12,225m that have just been released by the Swedish Geological Society.
The data from shallow drilling completed by Boliden in the 1970s has allowed Alicanto to define a new zone at Sala, 200m south-east of the unmined Prince Lode.
Other results include "spectacular" massive sulphide intersections within the resource target area, such as 2.5m at 1374gpt silver, including 0.4m at 6812gpt, and 10.5m at 167gpt silver, 7.7% zinc and 3.5% lead.
Half of the holes were drilled within its stage one, and will provide a huge benefit and cost saving while calculating the maiden resource that is due next year.
The other holes are within its stage two target area, giving it a significant head start there.
Alicanto says the data shows the potential of the Sala project area.
"When combined with the 200 million ounces of silver produced historically, and the exceptional results we have been generating from our own drilling, it is clear that Sala is a world-class mineralised system with immense exploration upside," Alicanto managing director Peter George said.
Sala produced at an estimated average grade of 1244gpt, with peaks of 7000gpt, prior to 1908.
It has seen little subsequent exploration.
Alicanto has two diamond rigs drilling at Sala, and is bringing in a third, with Sala open in all directions.
Its work has also defined a new copper skarn system about 600m from the Sala mine with intercepts such as 1.75m at 2.5% copper and 0.2gpt gold - the first time copper and gold have been recognised in the system.
Alicanto secured Sala in February, and has reported good lead-zinc-silver assays since it commenced drilling around the historical mine.
Sala is described as a polymetallic skarn with geological similarities with major producing underground mines in the Bergslagen district such as Boliden's nearby Garpenberg mine and Lundin Mining's Zinkgruvan.
Alicanto shares were up 27% this morning at A16.5c, with the company hitting a 12-month peak of 22c earlier in the session. The stock has been as low as 9.5c over the past year.
At current levels the company is capitalised at $43 million.

Alicanto pounces on historical Falun mine 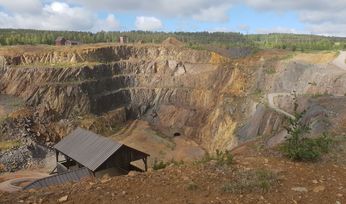 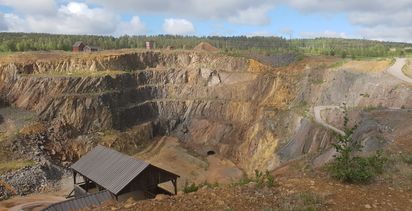 No fears for REE ambitious Dreadnought in potential 'world-class' region