Auroch will fly if Nepean Deeps like Flying Fox

THE first deep diamond hole into the Nepean Deeps nickel target is underway, with 80% owner Auroch Minerals seeing analogies between the prospect and the bountiful Flying Fox deposit mined by Western Areas. 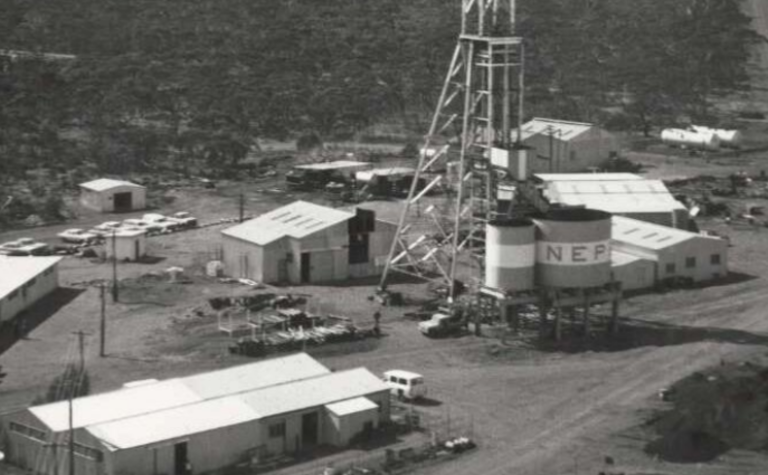 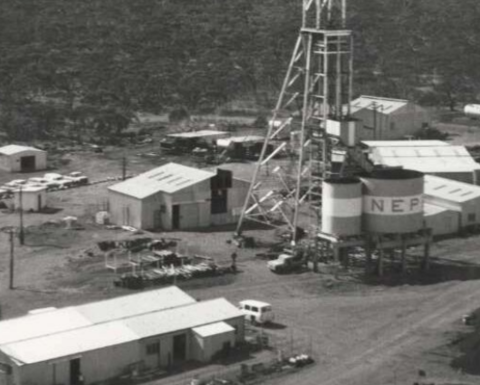 Nepean, back in day, WA

Located west of Kambalda Nepean was a high grade nickel mine in the 1980s featuring mineralisation cross cut by pegmatites.

In 1987, with nickel at US$4000/t and mineralisation at the bottom of the mine "contrained" by a pegmatite vein, the operation was closed.

Auroch is now drilling beneath that pegmatite, which is located at less than 500m depth.

Flying Fox is being mined at about 1200m depth.

Production from Flying Fox total more than 100,000t to date.

Auroch managing director Aiden Platel told the New World Metals conference that while the two diamond holes planned were primarily being drilled to provide platforms for geophysics, they would also be crossing the "footwall contact".

Auroch is capitalised at about $50 million and has cash and underwritten options of about $4 million. 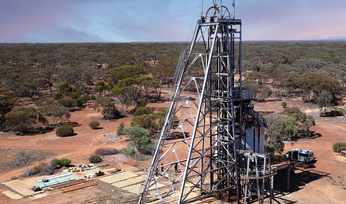 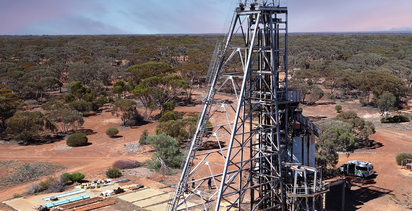 Auroch picks up high-grade nickel mine