WHEN explorer Alicanto Minerals picked up the former Sala high-grade mine in Sweden in February, it had an idea what it might see when it started drilling and the assays from its first hole have supported its beliefs. 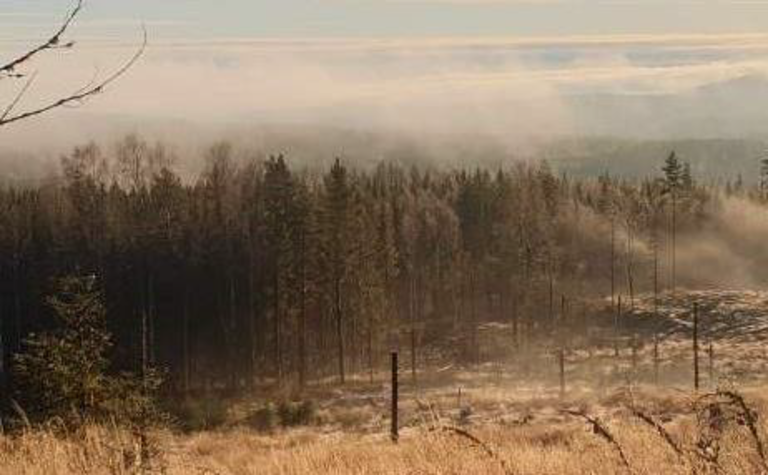 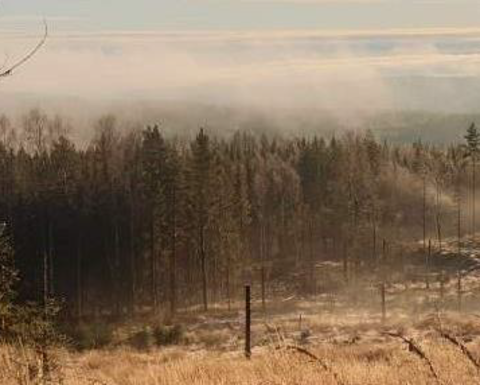 Alicanto is focused on Sweden's treasured

The first maiden hole, drilled adjacent to the Sala mine, returned peak grades of 328 grams per tonne silver, 12.2% zinc and 5.9% lead.
Assays from the maiden hole were 3.8m at 7.7% zinc and 9gpt silver from 573m, over 6.8m at 123gpt silver, 2.3% lead and 1.4% zinc from 590m.
The two zones comprise a zinc-rich lode and silver-lead lode, and are about 140m down-dip of historical intersections in the high-grade Prince Lode such as 1034gpt silver, 8.1% zinc and 2.4% lead over multiple zones.
Assays from two further holes are pending, but both have been described as containing visual mineralisation of a similar style and tenor across multiple lenses.
Alicanto says it has extended the known mineralisation to an area of 400m by 500m by 200m. Mineralisation remains open in every direction.
Drilling continues on site with two diamond rigs operating on double shift, some of the first modern exploration to be completed at the deposit, beyond limited drilling in 2012.
Despite being a major European silver producer, past owners have not prioritised Sala, so its geology is not well understood.
Sala produced over 200Moz of silver at an average reported grade of 1244gpt silver plus 35,000t of associated lead over its life.
Sala was closed in 1908, and here has been no deep drilling below 500m, despite peak silver grades reported at high at 7000gpt.
The deposit is described as a polymetallic skarn with geological similarities with major producing underground mines in the Bergslagen district such as Boliden's Garpenberg and Lundin Mining's Zinkgruvan.
The nearby Garpenberg is now being mined to a depth of 1250m below surface. As Sala was developed to just 318m, Alicanto sees significant remaining potential.
Alicanto, which has some A$4.2 million in cash, and expects to receive the first C$750,000 from the sale of its 500,000 ounce Arakaka gold project in Guyana later this year, is funding a 20,000m in Sweden this year.
Sala is about 100km from Alicanto's flagship Greater Falun project.
Shares in the junior have traded between A9.2c-22c over the past year, and closed yesterday at 16c, valuing it at $52 million. 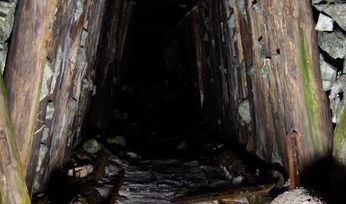 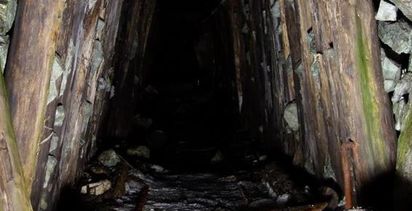