SUREFIRE Resources’ shares soared more than 40% this morning, its best trading day in years, after the company delivered some stunning intercepts from its maiden drilling program at the recently-acquired Yidby gold project. 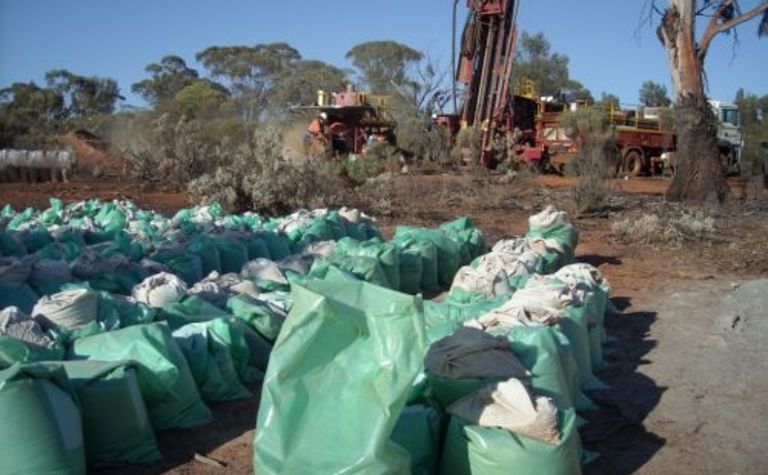 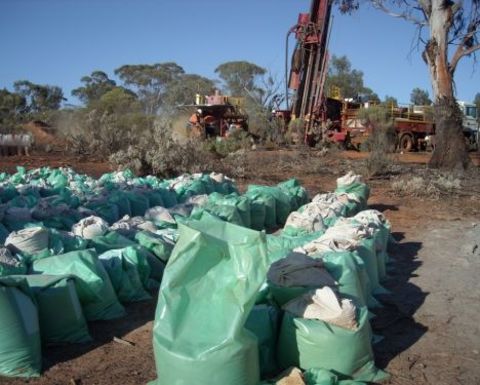 Assays from the first eight RC holes into the Yidby Road prospect were headlined by a 56m intercept grading 1.97 grams per tonne from 44m, including 12m at 7.7gpt, with 4m at 14.5gpt from 76m.
Other hits included 40m at 3gpt from 24m, with 4m at 26.6gpt; and 36m at 1.5gpt from 32m, including 5m at 5.9gpt.
All eight holes returned some gold, although half the holes delivered lower-grade intercepts, such as 8m at 0.73gpt from 111m
Surefire described the results as "outstanding" and "spectacular", defining high-grade zones within shallow broad mineralised intercepts.
The mineralisation was described as correlating strongly with the massive quartz-carbonate veining, with the mineralised felsic porphyry intrusions also related to mineralisation at Surefire's Cashen's Find and Delaney Well prospects to the north.
The area was originally drilled by Normandy in the late 1990s, and last drilled by Monarch Gold Mining Company in 2006.
Surefire's work has defied broader zones of mineralisation with higher grade intersections than the historical drilling. The mineralisation is open along strike and down-dip
Yidby is located in the southern portion of the Yalgoo-Singleton Greenstone Belt in Western Australia's Mid West region, 30km from Silver Lake Resources' Rothsay development.
Surefire secured the Yidby and Perenjori projects, located 65km apart, from privately-run Beau Resources for A$150,000 in cash and shares in August.
Results from the further four RC drill holes at Yidby Road, as well as assays from three holes at Cashen's Find, and five holes at Delaney Well are expected in the coming weeks.
At midday AEDT, Surefire's shares were up almost 39% at 4.3c, having peaked at a three-year high of 5c earlier in the session.
At current levels, the company was worth $27 million. 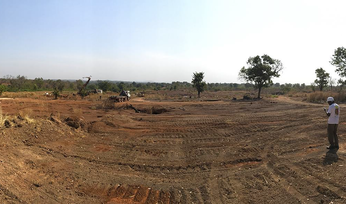 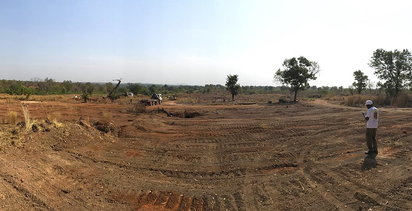