GALILEO Mining has hit nickel-copper sulphides with its first RC drilling of the Lantern prospect in the Fraser Range. 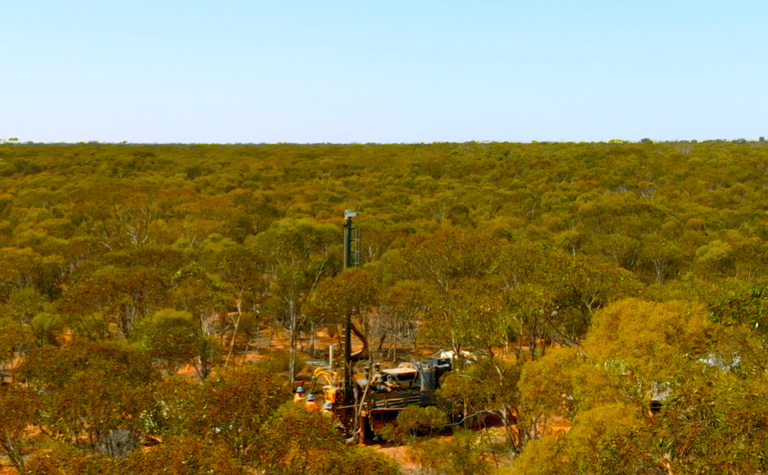 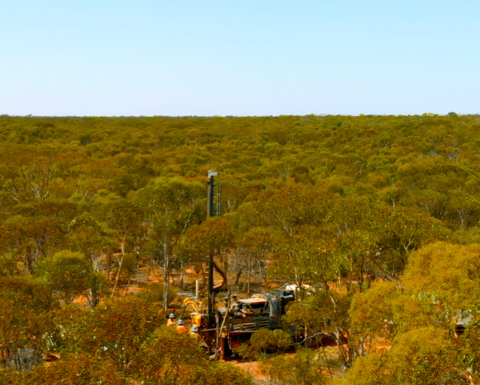 Galileo in the Fraser Range, WA

Downhole EM survey will now be undertaken, as will step out aircore and RC drilling.

The prospect was modelled over a 2km strike extent.

Galileo, held 31% by prospector Mark Creasy, listed about 19 months ago.

The company had A$5.4 million cash at the start of the current quarter.

Shares in Galileo were up 14% to 12c in early trade, capitalising the company at $14.5 million. 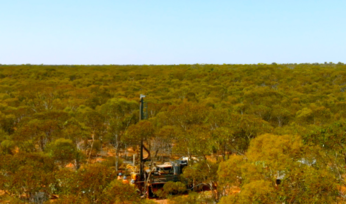 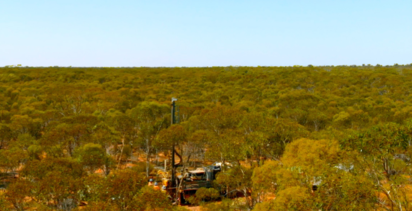 Busy week for IGO as it backs another raising