THE best ASX and TSX drill intersections from 2019 may surprise. 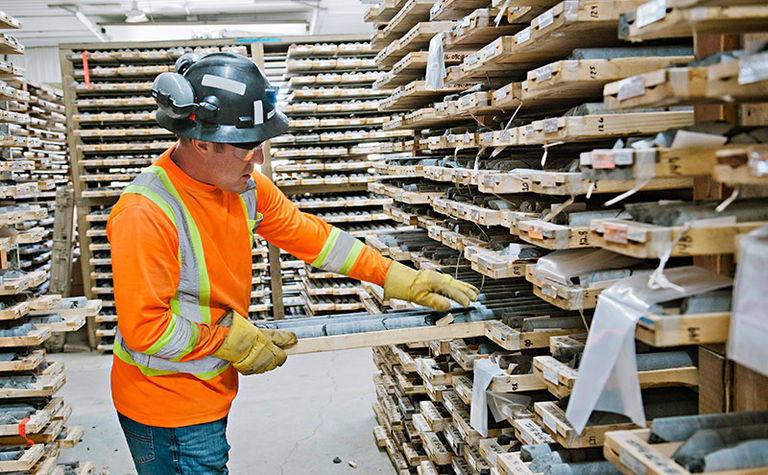 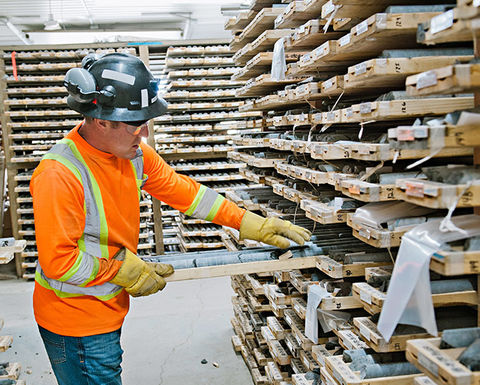 The core shed at Macassa

While Kirkland Lake Gold owes much of its blockbuster share price gains to the Fosterville gold mine in Victoria, a hit from Macassa in Canada has topped the table for both markets.

Osisko Mining's 2m at 2223gpt from 65m at Windfall in Canada equated to 4446gpt AuEq to make third spot.

Another uranium hit, this time at Dasa in Niger, returned 98m at 1.71% (2576gpt AuEq) for Global Atomic Corp in January.

It just pipped an intersection from last week from troubled Troy Resources, which hit 17m at 149.1gpt gold (2535gpt AuEq) at Karouni in Guyana, for the second-best ASX drill hit of the year and the sixth overall.

The best Australian hit of the year was from RNC Minerals with 2m at 1017.3gpt gold (2035gpt AuEq) from Beta Hunt.

It put RNC sixth for TSX hits and seventh overall.

Meteoric Resources had the eight-best hit of the year globally (and second on the ASX) with 20.6m at 94.9gpt gold (1955gpt AuEq) at its new Juruena project in Brazil.

In sixth for the ASX was Adriatic Metals at Rupice in Bosnia & Herzegovina (1822gpt AuEq), while Catalyst Metals and Hancock Prospecting were seventh for Four Eagles in Victoria (1698gpt AuEq).

While Mincor Resources is a nickel developer, it was its for-sale gold project that got it on the list with 1.45m at 1045gpt gold (1515gpt AuEq) enough to put it in eighth.

Resolute Mining was another late entry, with last week's 12m at 93.61gpt gold (1123gpt AuEq) from Tabakoroni in Mali enough to reach the top 10.

The late entries from Troy and Resolute saw AuStar Gold and OceanaGold drop out of the top 10.

Rounding out the TSX top 10 was Wesdome Gold Mines in ninth for a hit (1867gpt AuEq) at Kiena in Canada, while Guyana Goldfields was 10th for a May result (1842gpt AuEq) from Aurora.

The data is provided by Opaxe, and all commodities are converted to gold-equivalent, based on selling prices for that week sourced from Quandl.

MNN displays Opaxe's drilling data all year-round. It can be found here. 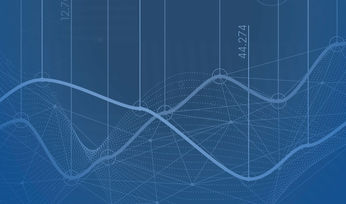 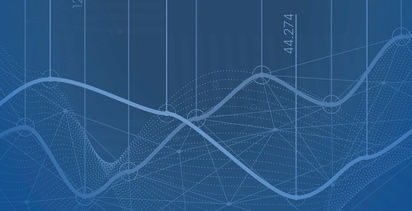 Zinc of Ireland hits zinc between McGregor and Shamrock