CARAWINE Resources believes a magnetic anomaly down-dip from its Hill 800 prospect in Victoria has the hallmarks of “a mineralised porphyry copper-gold stock”, with drilling planned for early next year. 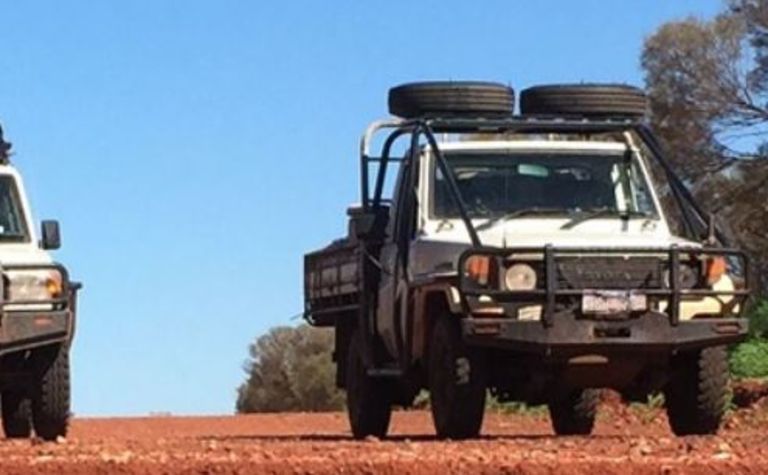 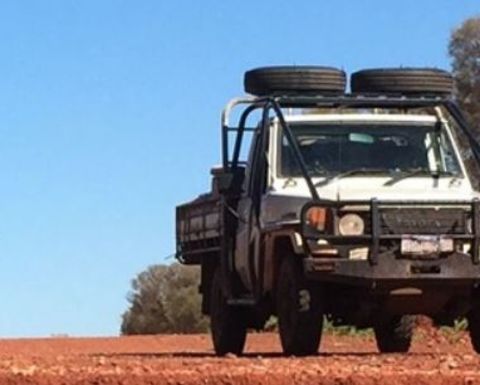 Carawine getting set for key drilling early in 2020

Hill 800 and Rhyolite Creek are part of the overall Jamieson project located in northeast Victoria.

Carawine is currently drilling at the Hill 800 prospect, targeting down-dip extensions of gold and copper mineralisation with first assay results expected early in the March quarter.

Drilling of targets defined from modelling of the heli-mag survey data is planned to follow completion of the initial drill holes at Hill 800 and expected to occur in January/February.

Based on current budgeting Carawine is expected to start 2020 with cash of about A$1.7 million.

However with the stock up strongly since July a fund raising in the short term could be a possibility.

Carawine last tapped the market back in September when $3 million was raised with new shares priced at 14c each.

Shares in Carawine closed Tuesday at 24c capitalising the company at $11.5 million. 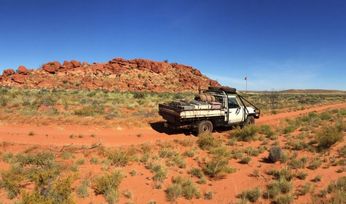 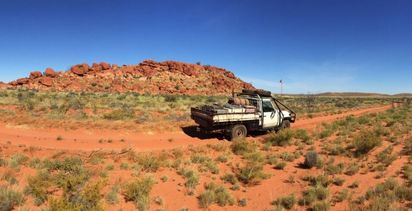