IT TOOK just three holes for Rio Tinto to make an emerging copper discovery in Western Australia’s Paterson Province in December 2017 after the prospect was generated by EM surveys first undertaken last October when the tenements were granted. 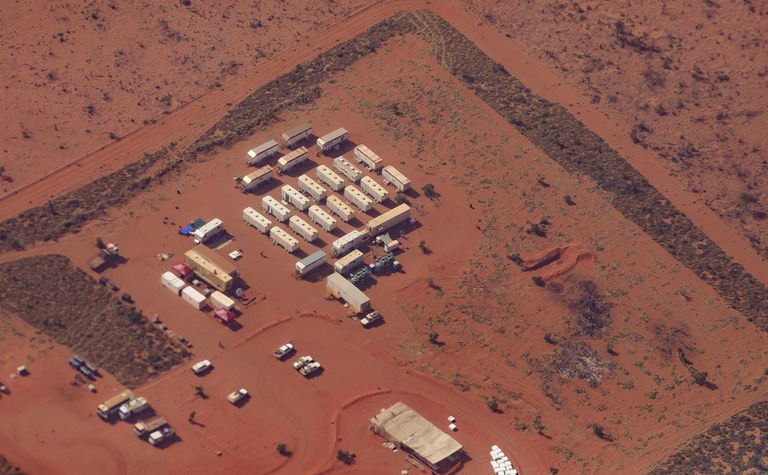 Rio's activities in the Paterson Province

Anecdotally the drilling team at site was not overly-fussed having to carry out the work in the oppressive heat of northern WA just before Christmas, believing it likely the work would show the big EM

MNN's best-read stories of the year

Discoveries, event coverage and bad news were the topics that grabbed the attention of readers 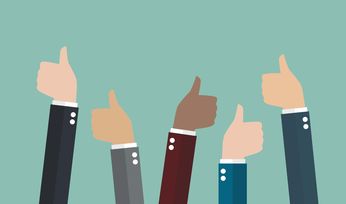 Dryblower takes a turn towards optimism

Catalyst and Navarre have further drill success north of Bendigo