VIBURNUM Funds has acquired 25% of technology platform MaxMine for an undisclosed sum. 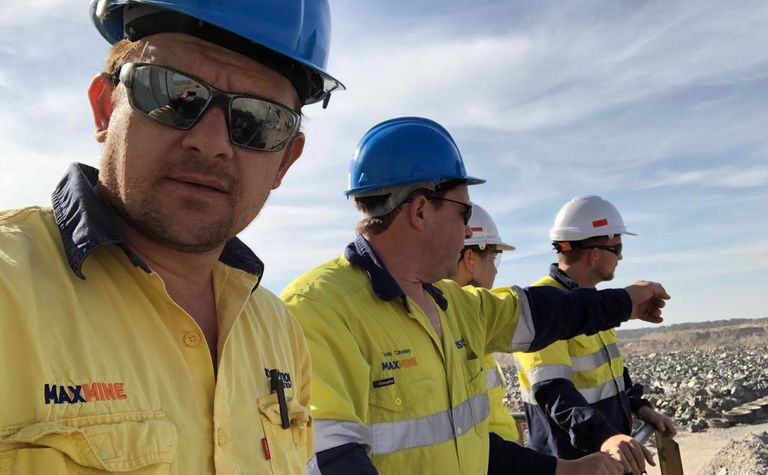 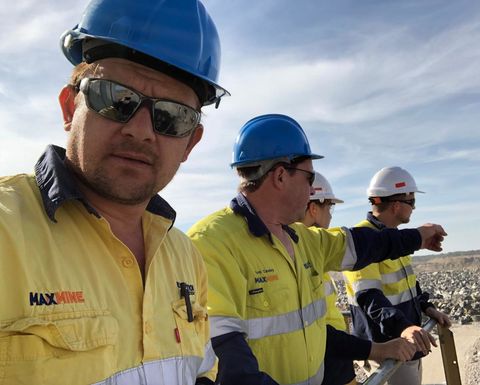 MaxMine, also known by its holding entity Resolution Systems, was founded in 2015 with five employees, and it has since expanded to a team of over 40 in Adelaide, Sydney, Perth and South Africa, with rapid growth continuing.

MaxMine is a proprietary technology platform that drives improvements in the productivity of mobile plant and equipment operating at open pit mines.

It can gather more than a thousand times more data than existing fleet management systems and delivers productivity outputs measured in reduced costs and carbon, rather than just technology or data.

MaxMine delivered a sustained 13% lift in haul efficiency and 7% payload increase, for a total of 20% productivity improvement at an open pit gold mine.

"MaxMine is currently deployed at open pit mining operations globally, with future application targeted for underground operations, as the Company progresses its growth strategy, which has seen revenue growth between 70% and a 100% annually over the first five years," he said.

"Viburnum and MaxMine have a shared goal of partnering for the long-term to accelerate digital adoption in mining.

"It is also a welcome endorsement to receive continued support from our existing investors."

Viburnum was formed in Perth in 2007 and is backed by the Wyllie Group and four US institutional investors, including the University of Texas.

Viburnum managing partner Marshall Allen said MaxMine had a positive outlook given the increasing pressure on miners to optimise productivity and operations.

"There has been a fundamental shift in the mining industry's interest in data and its ability to deliver insight and MaxMine is at the forefront of that shift and puts the tools right into the hands of the operators and decision makers," he said.

"MaxMine's demonstrated track record of successfully delivering for clients and pioneering a new category of technology product made it a very attractive investment proposition."

Allen will join the board of MaxMine as part of the transaction.

Another MoU signed with another third party 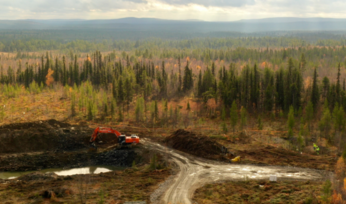 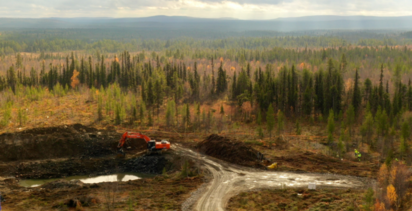