TIME will tell just how good the Firefinch acquisition of Morila in Mali turns out to be, but it certainly has all the potential and hallmarks of being an absolute ‘belter’. 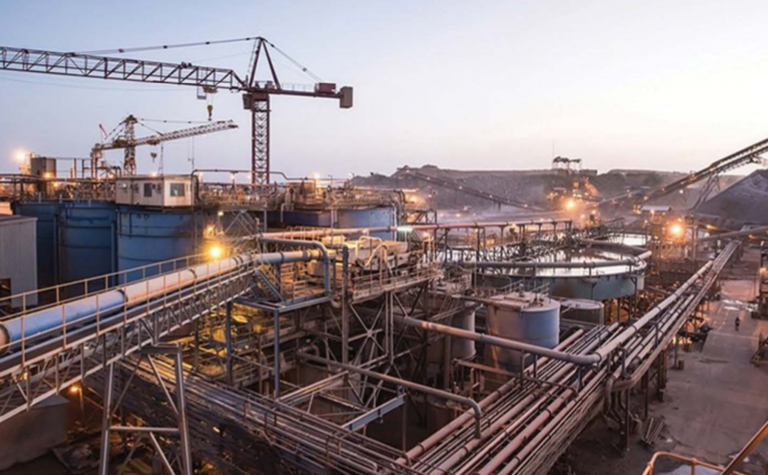 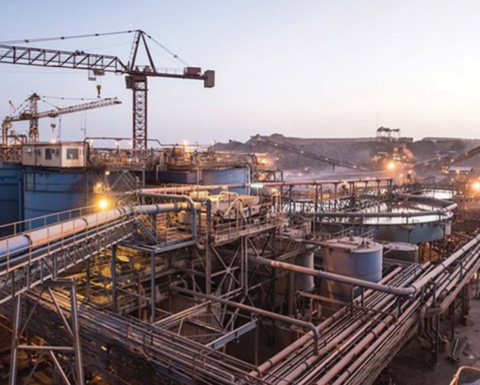 Six months after completing the circa A$40 million deal with Barrick and AngloGold, Firefinch had on its hands a 4.5 million tonne per annum processing plant and a touch under 2.5 million ounces in resources.

In terms of headline, high level, comparisons, Firefinch noted an acquisition cost of less than US$15 per resource ounce versus Regis Resources' $392/oz deal involving the Tropicana operation in Western Australia.

While capital costs are still to be fully determined, fair to say with an established 4.5 million tonne mill already in place, they'll be a fraction of what they would be normally.

The reason Morila was so cheap and the reason why there is so much upside (beyond just the inherent prospectivity that comes with a huge, already 10 million ounce geological system that probably yielded the world's most profitable gold-only mine for a year or two early this century), is a function of Morila's history.

Generally speaking, a gold mine in Africa owned 40% each by two majors (with the Mali government having the balance), is probably not going to get much love and attention from its owners unless they are each on the receiving end of, say, 400,000 or 500,000oz per annum.

That hadn't been the case for the owners since the very early era of the project after it was commissioned in October 2000.

As such, the focus of majors with multiple major assets globally naturally gravitates elsewhere.

Morila reportedly hadn't had a exploration drill campaign thrown at it for more than 10 years, with the exploration team moving off-site in 2009.

In essence, both companies had had enough and were looking to close the operation when successful four-decade veteran Alistair Cowden (then of Firefinch forerunner Mali Lithium), arrived on the scene wondering whether they might be keen on gold resources the junior held near the big operation.

"No!" was the immediate answer … but maybe he'd like to buy Morila?

The worst of West Perth

When Cowden arrived on the Morila scene, it was very much getting towards ‘last chance saloon' territory for Mali Lithium.

The junior had little cash and little chance of raising any, given, so far as the market was concerned, it had a portfolio with little in the way of attractive assets.

Topping it all off it had seriously disgruntled shareholders that Cowden said were "baying for blood" after seeing the glory days for the lithium-focussed stock in 2017 become a distant memory.

Cowden had only arrived on the scene in 2019, and with lithium on the nose a decision had been made to take a relook at the gold exploration assets that had been the original focus back in 2011 when a listed entity called Eagle Eye Metals acquired a private company called Birimian Gold for shares.

Anyhow, between the jigs and the reels, Morila was a huge opportunity for rejuvenation, a bona fide company maker possibility.

The best of West Perth

For the uninitiated, West Perth is the heartland of the ASX junior resources sector.

If Mali Lithium was a typical West Perth junior basket case in 2019, the best of West Perth was soon to emerge.

This provided the leeway for Cowden and his team to progress work on their gold ground and the Morila opportunity.

Long-time capital markets executive Greg Chessell of Euroz was also interested in the opportunity when approached by Cowden, with Euroz subsequently coming up with more than $70 million from investors immediately after the Morila transaction was unveiled.

When Boyton started helping out, the company's shares were somewhere in the order of 4c.

When Chessell/Euroz stepped up to the plate with the big fundraising, the pricing was 16c per share.

Another $47 million raised last month was priced at 40c per new share, with the stock having reached earlier levels above 50c.

There's a huge amount of work to do but Firefinch is expecting plenty more re-rating to come its way as exploration and the planned Morila mining venture takes shape.

Morila is a "massive" system stretching 1.6km across and featuring "clear underground mining potential" beyond the current 10-year Superpit.

And as well as already rejuvenating Firefinch's share price, the transaction has also paid dividends in another way.

Last month, the company announced a US$194 million joint venture with Chinese lithium heavyweight Ganfeng, with Cowden saying the competitive bidding process for that asset was strongly assisted by the Mali-credibility the Morila deal brought with it.

The Ganfeng deal has now paved the way for the asset to be demerged into a separately listed vehicle Firefinch shareholders will get stock in.

Not bad for an asset that Cowden said he couldn't give two years ago!

He said he just "couldn't resist" the opportunity.

Whether others feel the same over time is another unknown, with established Mali miner Resolute Mining for example becoming a shareholder in the company's big fund-raising last year.

Whatever the future for Firefinch, Morila has already been Mali Lithium's golden phoenix.

Firefinch's Morila acquisition is a nominee for Deal and/or Merger of the Year in the 2021 MNN Awards.

The best - and worst - performers of the year 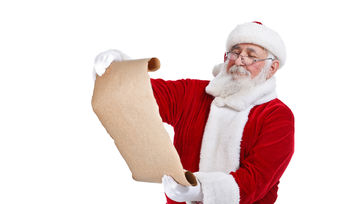 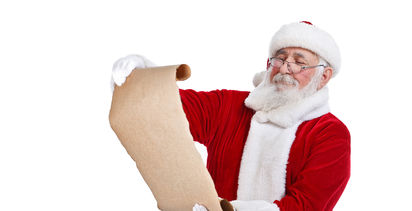 Decent showing by miners not enough to lift ASX