AS NICKEL Mines insiders are wont to say with a smile, their company is the overnight success that was 10 years in the making, with the A$200 million raised last August in one of the biggest ASX resource sector IPOs in years coming after it first went to Indonesia last decade. 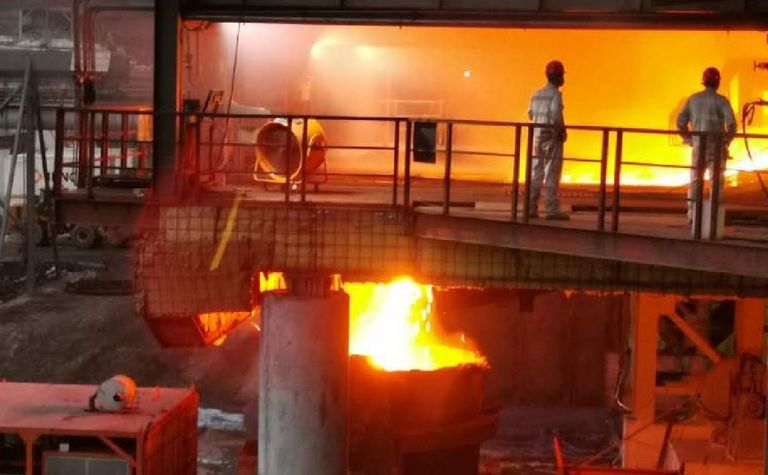 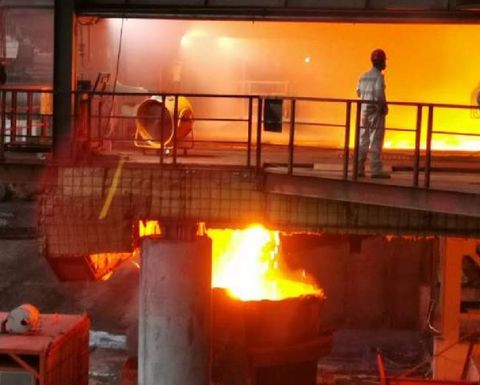 The IPO shares were issued at 35c and last month another $55 million was raised at a price of 40c each.

Shares this week hit an all-time high of 58.5c.

In terms of gains then, nothing super spectacular to date, albeit the number of IPOs in the resources sector trading well above their issue price after 12 months of public life is a depressingly small number.

However, Nickel Mines is clearly unique in the ASX mining space.

Unlike in typical mining scenarios, there's no depleting resource risk, with the RKEF nickel pig iron lines in Sulawesi the ASX-company has stakes-in, able to process any of the billions of tonnes of laterite ore found in Indonesia.

Effectively Nickel Mines has been buying nickel cash flows on a relatively risk-free basis and as such its arguably more an industrial play than a typically higher risk mining stock - with consequent more aggressive investment ratios possibly applicable.

"This is a massive point of differentiation between us and our (mining) peers," management of the company recently told MNN.

Asked by investors what the biggest risk is with an investment in Nickel Mines, MD Justin Werner told MNN his answer is simply this; "What's the nickel price going to do?"

Nickel Mines' June quarter cash costs revealed this week came in at US$7725 per tonne, versus a recent nickel price about double that level.

In a global context then, Nickel Mines' cash costs are around second quartile.

Still, notwithstanding the current strong price, there would appear to be inherent insurance in place given the relationship with global stainless steel heavyweight Tsingshan - with the major holding an 18% stake in Nickel Mines through subsidiary company Shanghai Decent.

Meanwhile the current growth path ahead of Nickel Mines sees the company on course for attributable nickel production of about 25,000-26,000t per annum.

That'll put it in the same league as the ASX's biggest pure play Western Areas.

But Werner told MNN the company's ambition is to be the world's biggest pure play.

It's a small field, but the number intimated was around 60,000tpa.

Again, the relationship with Tsingshan will be key to such an ambition being achieved, and given the history to date, there's no reason to doubt further deepening of ties between the two.

In many ways it appears to represent the classic cliched relationship-build between a Western company and an Asian company.

Nickel Mines first came into contact with Tsingshan some years ago as a supplier of ore to the vertically integrated stainless steel operation the Chinese company developed in Sulawesi.

Trust between the two companies grew from there and according to Werner Tianshan's lack of Western capital markets-experience saw the relationship build further.

He also said the Chinese stainless steel major respected Nickel Mines' established knowledge and abilities in operating in Indonesia given its history dating back a decade or so when it first came to the country seeking laterite nickel opportunities for shipping ore to China.

Where it all ends in the decade ahead is completely unclear, but to date everything Nickel Mines has done since listing has delivered or boded well.

And riding on the coattails of the best horse in the stainless steel race as the prospects for the nickel market continue to emerge in the brave new EV/battery storage world, looks a very opportune spot to be positioned indeed.

Nickel Mines' IPO is nominated for Deal of the Year in the 2019 MNN Awards.

Call for nominations: Alternative Mining & Exploration Awards 2022 - The A to Z