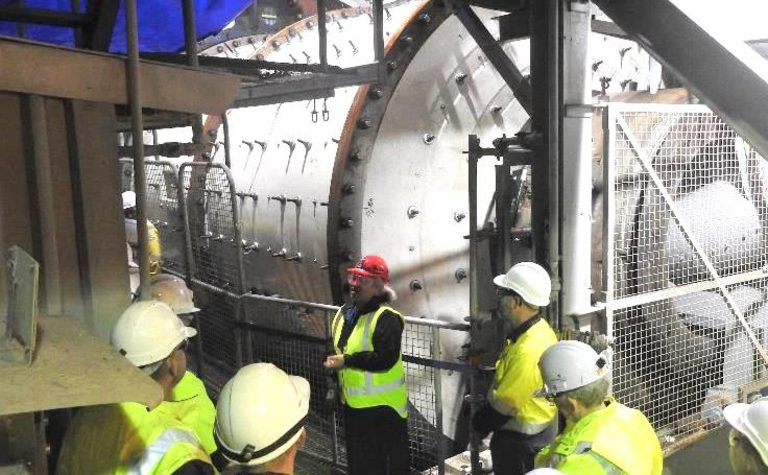 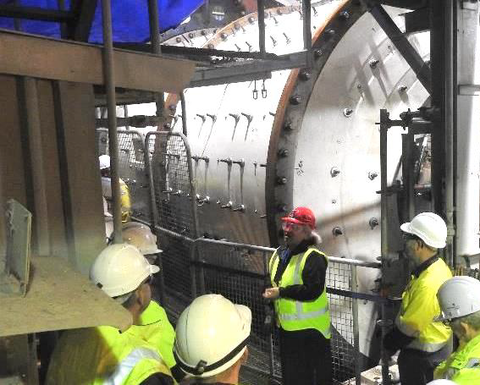 OceanaGold suspended mining and most other activities at Macraes and Waihi from midnight August 16 to comply with a nationwide stay at home order, and expects operations to be suspended until at least midnight, August 27.
NZ prime minister Jacinda Ardern has extended the nationwide COVID-19 lockdown, one of the strictest in the world, until Friday, while the largest city, Auckland, will have restrictions in place at least until August 31.
Macraes is located on the South Island, far from all known infections, however Waihi is on the Coromandel Peninsula, close to Auckland, the epicentre of the outbreak.
The nation yesterday reported 35 new cases, increasing the size of the outbreak to 107, with more than 320 locations of interest and 13,000 contacts - higher numbers than previous outbreaks due to the more contagious strain.
Stockpiled ore is being used to feed the Macraes autoclave to ensure there are no potential hazards resulting from the unplanned shutdown, while all mining and processing are on hold at Waihi.
OceanaGold CEO Michael Holmes said the mines remained in a state of operational readiness for a safe and rapid restart following the easing of restrictions, with a skeleton staff of critical workers at both sites.
"To date we have not had any confirmed cases of COVID-19 amongst our employees or contractors in New Zealand," he said.
"We have strict health and safety protocols in place to help keep our workers safe during these challenging times."
The NZ operations were previously shut down between March and April 2020, at the start at the global pandemic.
Holmes said that given the dynamics of the situation, and unknown duration of the lockdown, it was too early to estimate the impact on NZ gold production and costs.
The company recently refined its full-year guidance to between 350,000-370,000 ounces gold at all-in sustaining costs of US$1250/oz, after producing 177,039oz in the first half.
Forecast production for Macraes was for 155,000-165,000oz at $1200-1250, while Wahai's estimated output was 35,000-45,000oz at $1300-1350/oz.
Holmes said the Haile gold mine in the US continued to operate at normal levels, and plans to restart the Didipio gold-copper mine in the Philippines were progressing as planned.
The company has $92 million cash, and $50 million in undrawn facilities if required.
OceanaGold's shares were traded yesterday at A$2.44, valuing it at $1.7 billion.
The stock hit a low of $1.38 in March 2020, and peaked just above $4 that July. 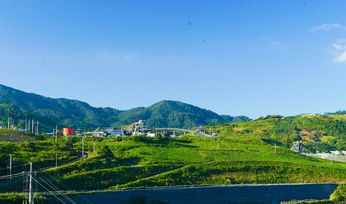 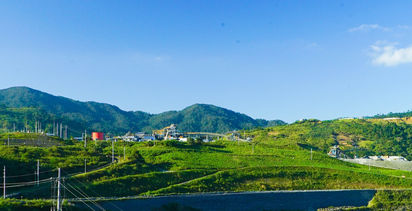