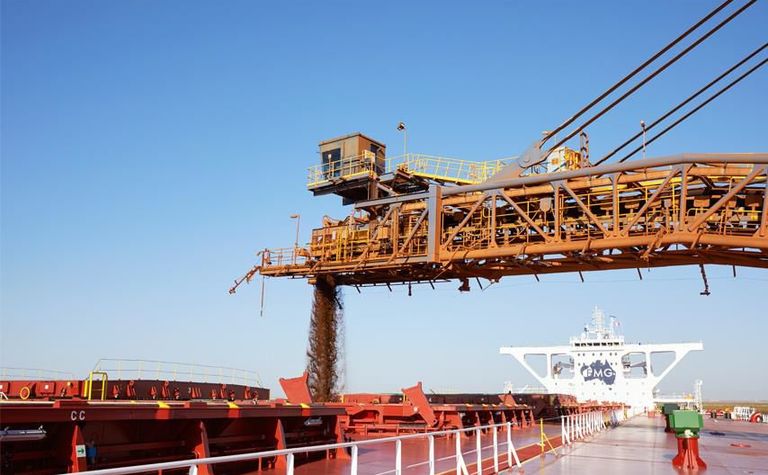 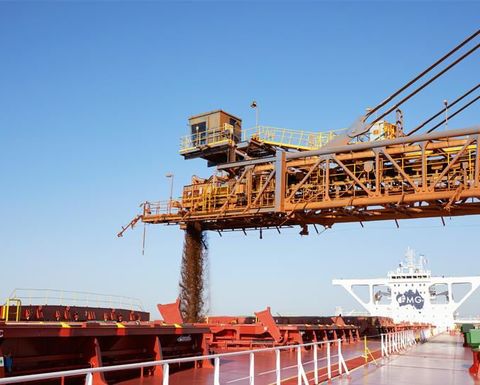 The pre-budget economic statement confirmed a FY21 deficit of A$184.5 billion, but underlined the importance of the mining sector.

Mining investment is forecast to increase for the first time in seven years, by 4% in FY20 and 9.5% in FY21.

Mining exports are forecast to increase by 3% in FY21 after an expected 0.5% rise in FY20.

Chamber of Minerals and Energy of Western Australia director of policy and advocacy Rob Carruthers said the mining sector's continued operation had proved crucial to Australia during the COVID-19 pandemic.

"Thousands of men and women have worked tirelessly across Western Australia's mining, oil and gas industry to keep the resources sector operating safely during COVID-19," he said.

"Their efforts will be critical to the economic recovery of our nation and we appreciate the sacrifices they and their families have made and the resilience they have shown."

Finance minister Mathias Cormann said the resources sector had been incredibly important to the economy this year.

"We have continued to perform strongly when it comes to our export volumes and the price in particular for iron ore is quite high," he said.

"It is important to note that the strength of mining flows through to a strong mining services industry. We are seeing those companies that supply the large mining houses but also the exploration sector doing very well at the moment," he said.

"With large amounts raised on the ASX by exploration and mining companies across the board, but with a particular focus on gold, we are seeing that the mining and exploration sector now has sufficient funds to invest in equipment, staff and drilling activities." 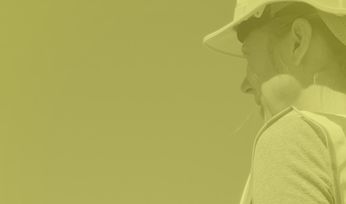 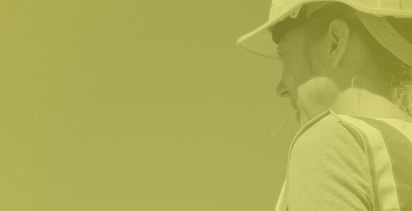 Atrico: Primed for the next mining boom

Climate and natural disasters a major worry for Aussie miners