MINERS are already looking at the opportunities that could emerge after the COVID-19 pandemic. 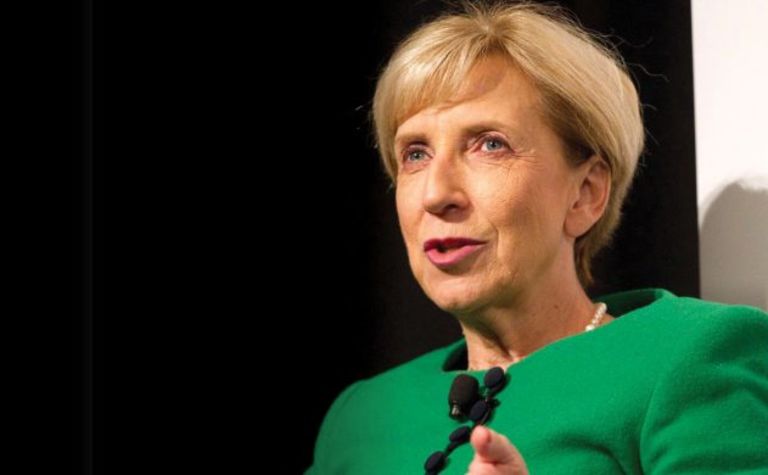 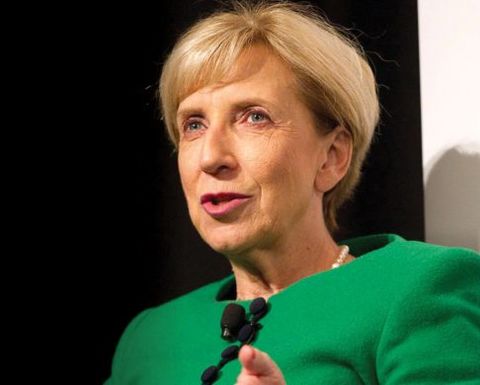 Speaking on the Committee for the Economic Development of Australia's annual resources briefing via webcast, Lynas Corp CEO Amanda Lacaze likened the crisis to having a newborn baby.

"It seems like every day is groundhog day and it will never end," she said.

Lacaze said her primary concerns hadn't really changed through the crisis and her number one focus was still Lynas' people.

Lacaze, who spent a big chunk of her career prior to Lynas as a telecommunications executive, said communication was important to ensure the wellbeing of staff.

She said too many companies defined communication as sending an email to employees, but it should be two ways.

"Communication is actually the definition of what is received, not sent," she said.

Like all other companies, Lynas had implemented measures at its sites to protect its workforce.

Lacaze said some measures could stay after the crisis if they improved safety or productivity.

"One of my favourite sayings is ‘never waste a good crisis'," she said.

Chamber of Minerals and Energy and WA director of policy and advocacy Robert Carruthers said it was the end of the beginning in terms of the sector's rapid response to the virus.

"We're now in the new abnormal," he said.

"We shouldn't waste this opportunity to pause and get ourselves positioned for what will be the break through on the other side," he said.

There has been no reported demand impact due to COVID-19 at this stage, and Reed said Australia could weather a deep recession in the US due to its links to Asia.

Lacaze said the situation would likely be positive for rare earths.

"COVID-19 highlights the risks inherent with relying on a single geography," she said.

"[The resources] no longer look cheap if they're not available."

The panellists were keen to see some reforms at the end of the crisis, particularly around permitting and competitiveness.

Lynas is investing A$500 million in Kalgoorlie in the next three years to build a new rare earths plant.

Lacaze said water would cost 10 times as much as it would in Malaysia, capital expenditure was three times higher and processing costs could be 25% higher.

She said her team would look to bridge the gap via innovation and negotiations with the government.

Lacaze was concerned approvals could be delayed due to distractions in government departments.

"No one is prepared to engage today because they have a lot on their plates," she said.

"The ability for us to starting spending big licks of money revolves around approvals processes."

Reed said it was important for departments to keep things going for explorers.

"Nothing stimulates local economies in rural areas like drill rigs turning," he said.

Just like other crises, there would be winners and losers at the other end.

"In the first instance, as a company, as an industry and as a country, we should make a determination that we want to be on the side of the winners," Lacaze said.

"And so I think as an industry and as a country, we should think very seriously about how we can build strategic competitive advantage within a world where some of these things aren't givens, and that's where I would like to see us focused, as an industry, and I guess one of the inevitable consequences is more value-adding, less export of un-value-added resources to others to create economic value."

Carruthers said it was important not to waste the crisis.

"So seeing where our strengths have come from when we've had our backs up against the wall," he said.

"That for me, is going to be the critically important part - we don't just go back to our normal competitive instincts only after this crisis, that we do maintain that level of collegiality and we look at the lessons learned."

Carruthers said that while only critical workers were on sites, maintenance, as well as sustaining and major projects would be deferred, meaning an immediate uptick in activity as soon as the crisis was over.

"There's an incredible size of the prize there … it's in everyone's best interests that the resources sector comes out stronger on the other side of this." 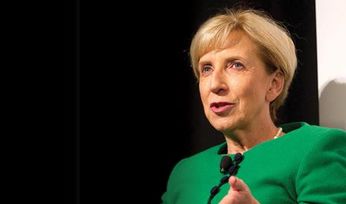 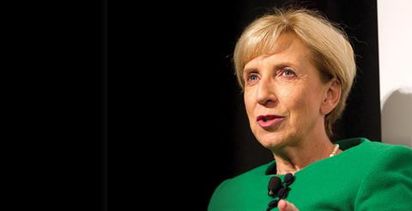