HOT Chili has confirmed it will sell 60% of its planned copper concentrate production from its planned Costa Fuego copper-gold development in Chile to Glencore. 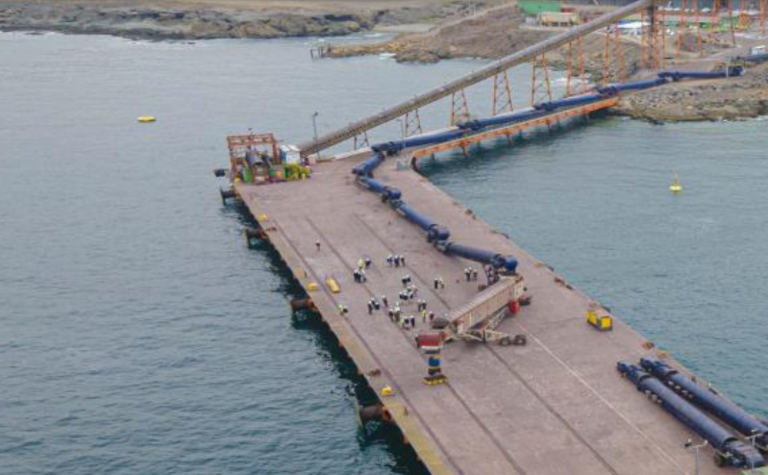 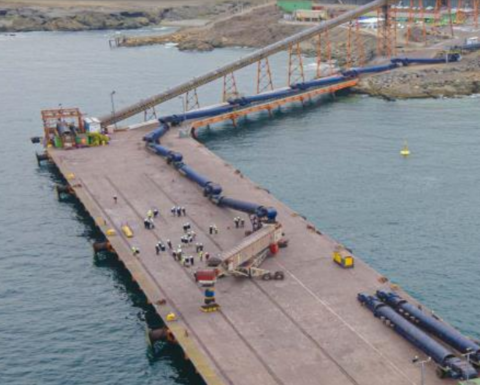 A point of departure for future Hot Chili concentrate production

The concentrate will be sold "on arms-length commercially competitive benchmark terms".

The deal was flagged last year when Glencore acquired a 9.99% stake in Hot Chili for A$14.4 million.

While all relevant Costa Fuego development, production and financial metrics won't be available till the completion of a prefeasibility study in the third quarter of this year, the possibilities with Glencore could involve 40,000t per annum of copper in concentrate.

That envisages the project being a 16-20 million tonne per annum processing operation producing in excess of 65,000tpa of copper equivalent metal in concentrate. 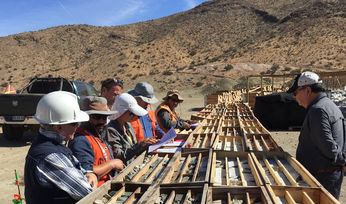 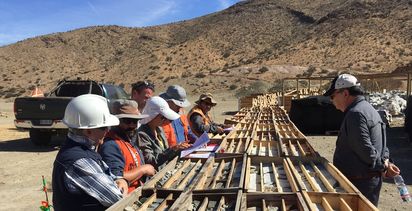