An eventful year for copper

AFTER several years in the wilderness, copper had a breakout year in 2017 with a number of factors combining to improve price and sentiment. 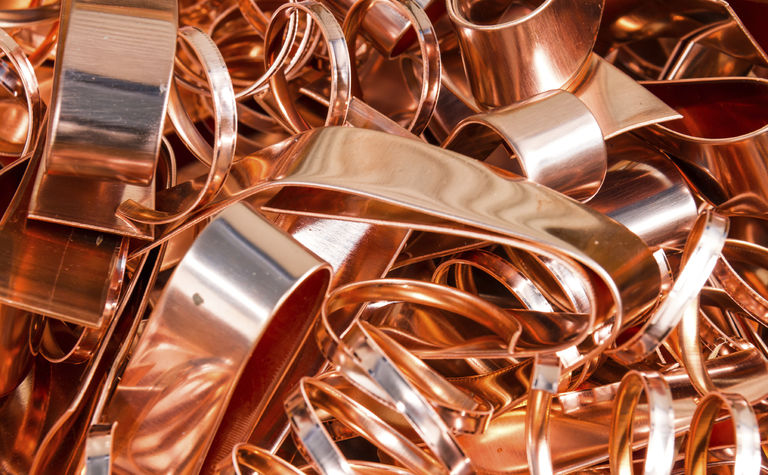 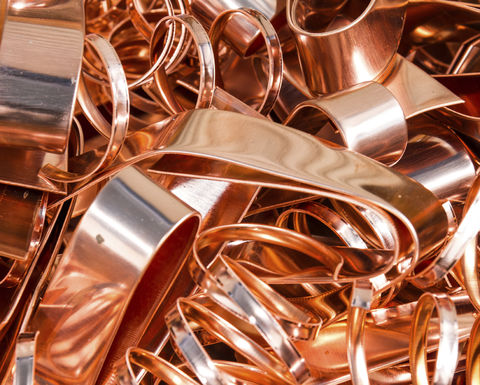 The improvement has given Australia’s two copper mid-tier producers the confidence to advance major projects – OZ Minerals the $916 million Carrapateena project and Sandfire Resources the Black Butte project in Montana.

The supply disruptions in copper this year have been described as “unprecedented” as the world’s two biggest copper mines were interrupted in the first half of this year.

The BHP-controlled Escondida operation in Chile was subject to a 44-day strike, while Freeport McMoRan’s Grasberg mine in Indonesia was forced to halt exports due to a dispute with the government.

Freeport reported that the suspension of Grasberg resulted in the deferral of around 190 million pounds of copper and 280,000 ounces of gold in the March quarter.

Figures from the Chilean Copper Commission (Cochilco) show that Chilean copper production for the first nine months of the year was 3.96 million tonnes, down from 4.12Mt from the same time last year.

Production from the top five countries (Chile, Peru, China, the US and Australia) was 15.03Mt up until September, down from 15.11Mt.

Once the production interruptions settled down, copper found further support through continued Chinese demand and solid global growth, as well as the continued emergence of electric vehicles.

Buoying the outlook is the fact that the wave of new supply has dried up.

“If we talk about copper, the underinvestment, we haven’t seen new big copper mines being built recently and there’s no big expansions or new mines being built around the world,” Glencore boss Ivan Glasenberg said last week.

Glencore commissioned CRU to determine the metals requirements across the EV supply chain, including infrastructure and charging, and the impact that would have on various commodities.

The modelling was based on the prediction that around 30% of the world’s vehicles being produced by 2030 would be electric.

The return of M&A

Aside from coal (and largely due to Rio Tinto’s Hunter Valley sale), copper M&A dominated Australian mining deals this year.

In August, Melbourne-based EMR followed it up with the $97 million acquisition of Vale and African Rainbow Minerals’ stake in the Lubambe copper mine in Zambia.

Indonesian consortium Eastern Fields Development announced a A$178 million takeover bid for cathode producer Finders Resources in October, though whether or not the hostile offer will be successful remains to be seen.

Independence Group sold its Stockman copper-zinc project in Victoria to CopperChem for $36 million in July.

And two of the local copper deals in recent years, Lighthouse Minerals and EMR’s acquisition of Mt Gordon, and Metals X’s Nifty buy-out have been successful for both purchasers.

Mt Gordon was renamed Capricorn and produced its first copper last month, while Metals X continues to improve production and extend the mine life of Nifty.

As pointed out yesterday, Aeon Metals and KGL Resources had strong success this year.

MOD Resources continued to advance its impressive T3 discovery in Botswana, while SolGold is days away from the much-anticipated maiden resource for Cascabel in Ecuador.

Still on big copper porphyry deposits, Xanadu Mines’ Mongolian projects are shaping up nicely with the company set to double its rig count.

Great Boulder Resources and its unfolding Mt Venn discovery will also be one to watch.

Early days but great drill hits have been a feature 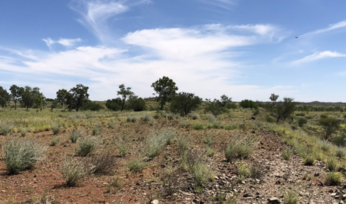 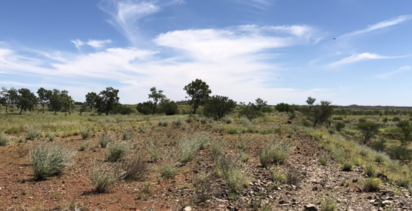