RISING production and profits from the Pinargozu zinc mine in central Turkey are powering 50%-owner Pasinex Resources’ (CSE: PSE) market performance, making the company one of the top equities in the global zinc space over the past year (www.mining-journal.com June 5, 2017). But CEO Steve Williams says the joint venture partnership is really only getting started at the direct-shipping-grade project. 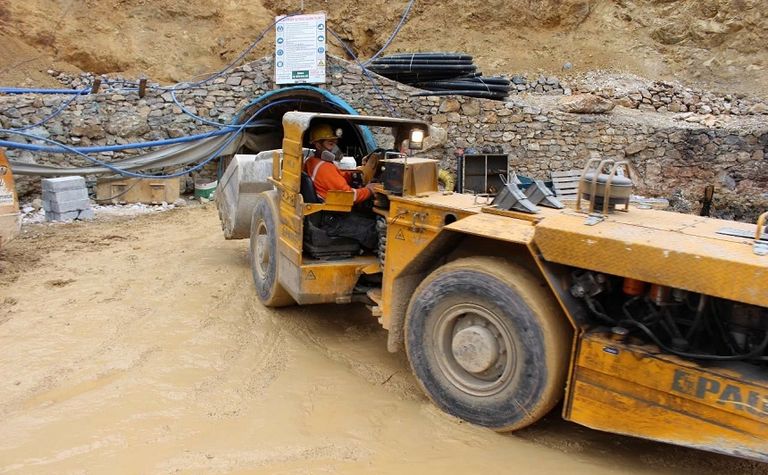 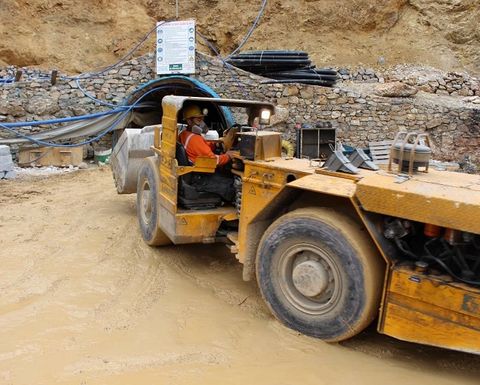 As the production chart below and Mining Journal's recent report highlight, a 200% increase in Pinargozu mine output since the start of 2016, coupled with strengthening zinc prices and net income generation, was reflected in a 200% rise in Pasinex’s share price in the 12 months to May 31 this year.

High-grade and low cost, Pinargozu is emerging as a modern, productive and safe underground mine in a district shown to be highly prospective for carbonate replacement deposits (CRD), which is under-explored using modern methods. Zinc production is set to top 40 million pounds (more than 18,000 tonnes) this year, from only 60,000t of direct-shipping ore (DSO) sold, and 50Mlbs (22,000-23,000t) in 2018.

Separating Pasinex in an international field of emerging zinc producers is the circa-50% pre-tax margin on that output (at US$1.15/lb zinc), which could yield about US$8 million of free cash this year, net of planned capital expenditure.

Three adits are now being used to tap oxide (average production grades exceeding 30% zinc) and sulphide (48%) ore, and the underground mining fleet is being progressively upgraded. 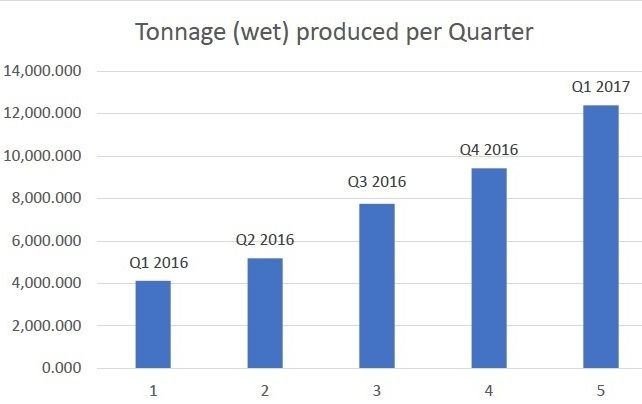 Meanwhile, as Pasinex and JV partner Akmetal AS – among Turkey’s major family-owned conglomerates and owner of the neighbouring Horzum zinc mine – expand output and sales (US$20-25 million this year), investment in resource development and near-mine exploration is also growing. And strong returns on that investment are clearly evident, not just in the expanding production profile but also the steady flow of rich sulphide drill intercepts that point to a long-term source of the sulphide DSO helping to fire profit margins.

“In mining grade must be king,” Williams (right) says. 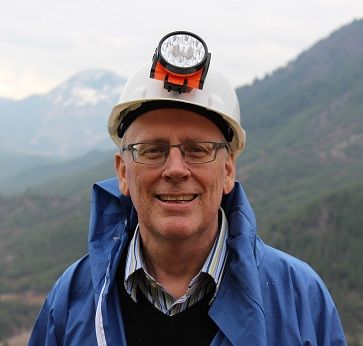 “That is why Pinargozu is so special – it is high grade … direct shipping ore. The mine has scalability and we are early on in the exploration, so I believe there is more opportunity to grow Pinargozu.

“But cash is also king. The cash generation from Pinargozu is very important because in itself it opens up more opportunity but also, because, it really does differentiate Pasinex in the market.

“I think this high-grade mine that is making cash is a big part of our story and of our future.”

With a NI 43‐101 resource report compiled by leading independent consultant CSA Global due in the third quarter this year, Pinargozu is building on a 10-year mine plan through patient but increasingly methodical exploration, including about 12,000m of drilling this year. The CRD deposit near Adana is in a defined “area of interest” for the JV of about 100km by 60km; one the experienced Pasinex exploration team led by veteran zinc geologist and former Rathdowney Resources CEO, John Barry sees as being prospective for deeper, and perhaps other, manto-hosted mineralisation, and also skarn-type deposits.

“We would like to take some of the free cash to ramp up expenditures on regional exploration and really, we are at that point now and so I expect that we will spend more money [than currently planned] on exploration later this year,” Williams says.

“We have a carbonate replacement type zinc deposit at Pinargozu and we are high up in that system.

“We still see predominantly oxide zinc [in smithsonite] although we are starting to see the sulphide roots [sphalerite].

“The key point is that we are early in this system. These systems are characterised by long ‘arms’ of chimneys and mantos. These arms have the chance to run kilometres. We are only into this system by maybe 300m so far. So we believe there is a lot more opportunity to find more resource.”

Typically, though, the systems were structurally controlled and “we are in a highly faulted area”.

“There’s a lot of faults that control where the mineralisation is located, which makes the exploration more difficult,” Williams says. “We need to go slowly and systematically at the drilling to make sure we follow the mineralisation. We can’t just dramatically up-scale the work because we would probably have a lot of unsuccessful drill holes in that case.

“It is more prudent to be controlled in the way we explore for the mineralisation. Having said that some increase in the drilling rate will help, but not a big step up.

“Then regionally we think there is the opportunity to find more Pinargozu-type deposits. We have learnt a lot from the development of Pinargozu and we see that knowledge being very useful in looking for more deposits like it.”

As well as the attractive rocks and excellent regional infrastructure, Turkey is proving to be an appealing address for mine and company building with its 20% corporate tax rate and appetite for responsible mining and other investment.

“Turkey has a lot of positives for doing business there,” Williams says.

“They have opened up to foreign investment and modernised the commercial code, have a progressive tax regime, and a young and well educated labour force. It is very easy to find quality people in Turkey.

“And they have spent a lot on building new and modern infrastructure over the last 10 years. We already benefit by being close to a major city and major port all within a short distance from our mine. This enabled us to get into production relatively easy without the need to spend any money on infrastructure, which mines elsewhere in the world have to deal with.

“Culturally it is different to what I am used to in Canada. You need to take time to understand people and understand the way things get done. That is a challenge but we are learning.

“And Turkey sits in the Middle East, which has a history of being a problematic area. But it is a strong country and I believe provides strength to the region.”

Pasinex has a stated intention of building on its Turkey production base and has the 100%-owned Golcuk porphyry copper target in the country’s Sivas province. Its board and management team has significant project development and fund-raising experience.

“We are about building the next mid-tier mining company,” Williams says.

“You do that by building mine one, then mine two, then mine three, etc. So we are thinking about where we go next and we continue to look around at several opportunities. But it is premature to say where. Our basic criteria is to find a project that we can make into a profitable mine.

“This is how we will build Pasinex into a bigger and stronger company.” 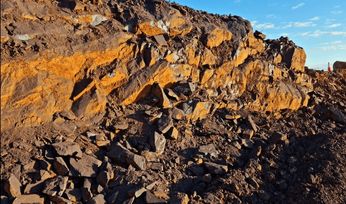 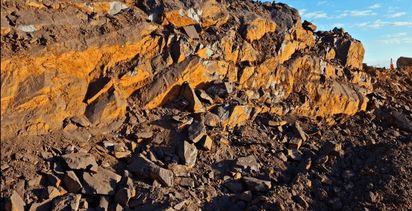