IT’S been a massive three years for Mincor Resources since David Southam took over as managing director. 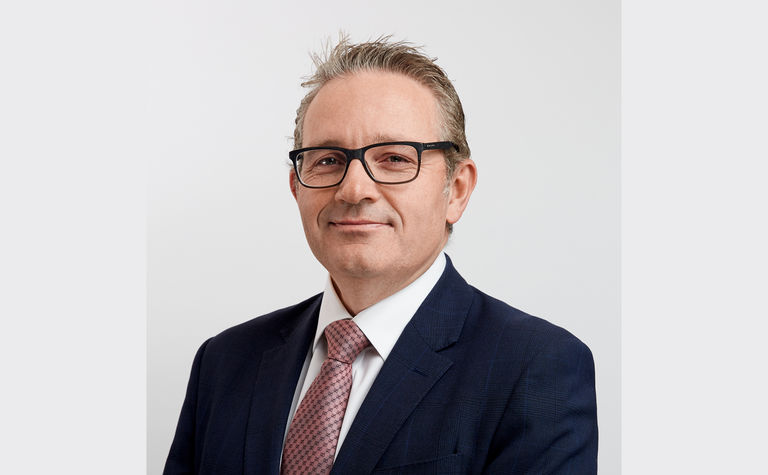 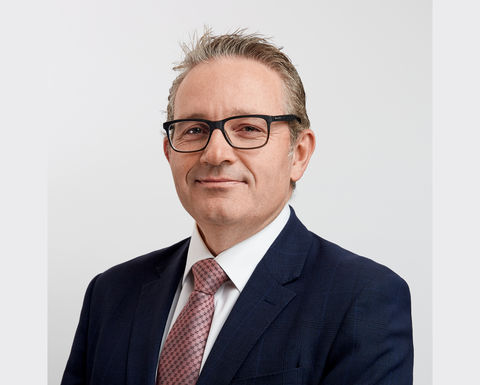 Several years before Southam's arrival on the scene, Mincor had suspended its Kambalda nickel operations due to market conditions and drifted along, briefly refocusing as a gold explorer.

Since he took over in early 2019, the company acquired the Long nickel mine, signed an offtake agreement with BHP Nickel West, formed a strong business case for a Kambalda restart off the back of the Cassini greenfields discovery, built and funded the project and just weeks ago, received first cashflow from nickel sales.

Southam said doing a briefing on site for the team in late June made him realise just how far the company had come.

"I sort of look back and three years ago, I think we just purchased Long for A$3 million and we had a gold business that we were shutting down. We didn't have that much money in the bank and we had a few hits Cassini," he said.

"Three years later, from the time we announced our feasibility study, which was right when the pandemic hit, and the feasibility study was all completed using pre-pandemic assumptions, and so we've known nothing other than the pandemic to recruit, build - we had to fund it, and so we had to be nimble around getting our financing, which we did successfully, and engage a mining contractor."

When Mincor did start building the project, it kicked off construction before having funding in place.

As an early adopter of COVID-19 electronic contact tracing, it's been able to manage the build through a global pandemic, closed borders and associated labour shortages.

The company recently confirmed the restart was delivered for an actual peak funding outlay of $98 million, roughly 8% below the forecast figure of $107 million.

"I was trying just paint that context for our team," Southam said.

"They have come through probably one of the hardest times ever happened in your career. Would you ever want to repeat it again? No - there's no way you want to build a project during a pandemic, but I tell you what, you'll learn more through this time than you will learn being a downhill skier."

Southam says he's proud to lead a team with the strongest work ethic he's ever seen.

"You sometimes feel guilty as CEO that you see people putting in huge amount of effort," he said.

"When someone's had COVID, someone will step in from off shift who will just do a longer shift, they don't have to be asked.

"We ask them to do different roles that they wouldn't normally have to do because we're a small company growing.

"Probably one of the things that I think I could have done better as CEO is that we've been quite tight with our overhead. We've been very lean, and probably too lean, and so that's put pressure on people and that's probably something I've learned.

"When I compare us to some other development companies, we've probably got half the people in the corporate office and maybe a few less at site as well, and I think it's because we've just been so focused - hit our promise, don't overspend, and we probably could have done with a few extra hands."

Despite that, Mincor boasts a near-100% retention rate and is well above industry average on diversity with roughly 33% females in its workforce.

Southam admitted attracting females to the industry remained a challenge but he's confident the industry is moving in the right direction, not only through his experience at Mincor, but also based on his roles as a non-executive of Ramelius Resources and as his role on the council of Curtin University, where he studied accounting.

"We had the Curtin STEM students out at Cassini and there was great diversity," he said.

"And putting on another hat, I was out for site visits for Ramelius and we went and visited three sites as a board and each presentation that we got at site we got from young female future leaders, and they're amazing, they were really good.

"That was heartening to see but we still got a long way to go."

Southam says he's always working but enjoys golf, which he admits he's "quite good" at.

Southam is known for being an entertaining presenter though he says his adult sons tease him about his "dad jokes".

"You've got to strike the balance between making it interesting and relevant and making sure you cover off your key messages but also keep audience attention," he said.

"Do you remember when you were at uni and you had a boring lecturer? You probably actually didn't learn much."

Southam says bringing up the fact that he's a Kiwi always gets an easy laugh.

"Try and make it personal because then, to me, it's a little bit more authentic," he said.

"And ultimately, part of our role as custodians, if you like, is to try and attract the 25-30 year olds sitting in the audience and saying, ‘is that something I want to do with my career?' And if they see somebody who completely lacks any personality or spark, maybe that might attract them, but probably not."

Southam was the winner of Emerging Leader of the Year in the 2019 MNN Awards and is the first person in the six-year history of the awards to go on to be nominated for CEO of the Year.

"Like a caterpillar that's now a butterfly," he joked.

Mincor Resources managing director David Southam is a nominee for CEO of the Year in the 2022 MNN Awards. 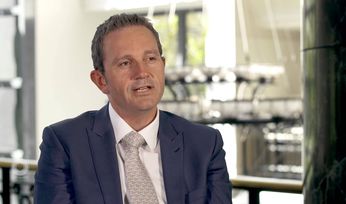 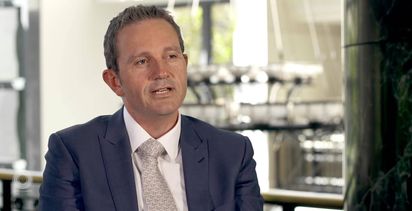