LITHIUM producer Pilbara Minerals will be added to the ASX 50 as of December 19. 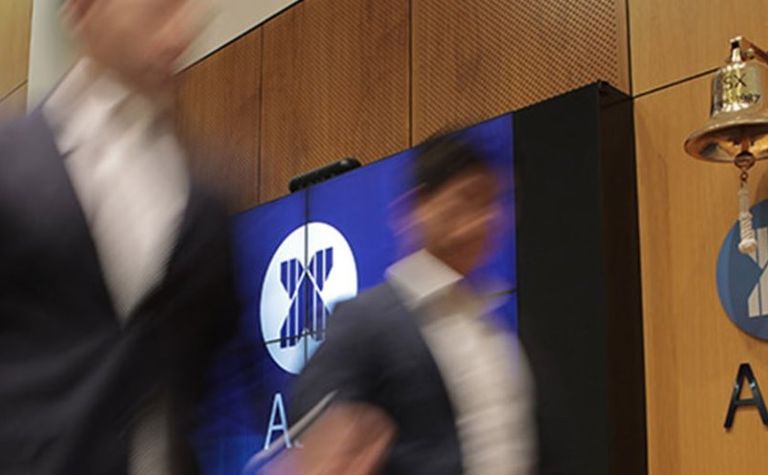 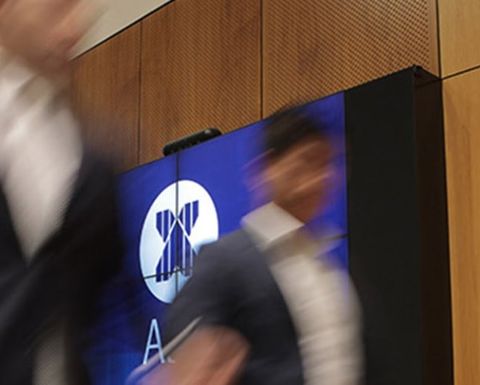 Shares in the company have almost doubled over the past year and as of Friday's close, the company had a market capitalisation of A$14.6 billion.

In mid-2020, Pilbara lost its spot in the ASX 200 due to the slump in lithium prices but was re-added in March last year after prices started to take off.

Meanwhile, struggling gold miner St Barbara will lose its spot in the ASX 200.

Shares in St Barbara are down more than 50% since the start of this year with its market cap now just $563 million.

The main reason is the continued underperformance of its flagship Gwalia mine in Leonora.

Former Western Areas boss Dan Lougher has been brought in to try to turn things around. 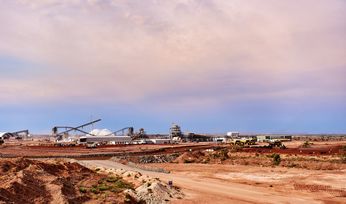 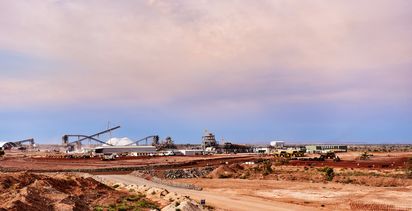 'No cause for concern': Pilbara's Henderson on China jitters

B2 to keep tabs on Matador's gold exploration