RESEARCH from BDO has revealed that juniors spent A$1.07 billion on exploration in the September quarter, a record high. 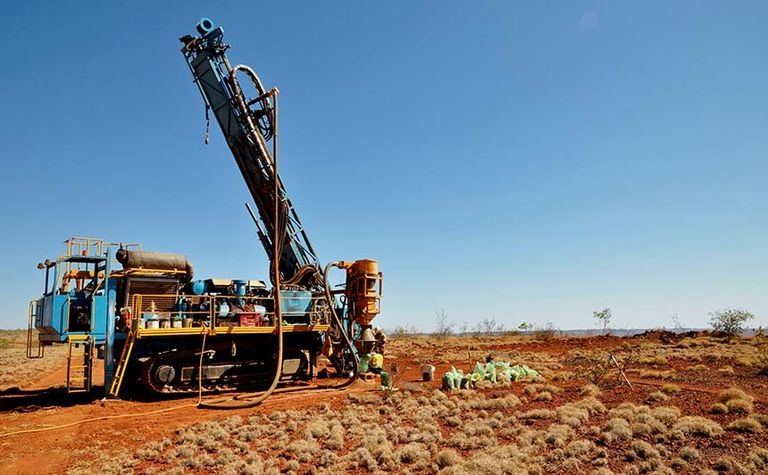 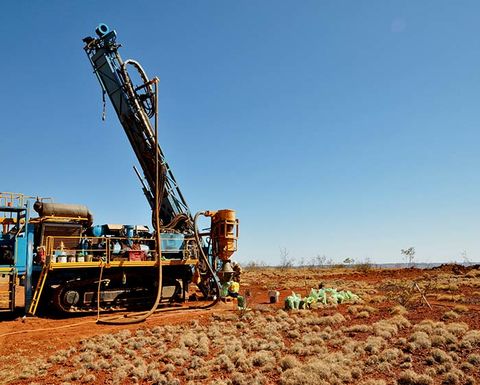 It is the second consecutive quarter of spending of more than $1 billion, despite headwinds.

The quarter's exploration spend represented a 3% increase from the June quarter but a 44% increase over the two-year average of $745 million.

The average exploration spend per company increased to a nine-year high of $1.38 million, more than double the $670,000 average spend in the September quarter two years ago.

Financing cash inflows fell by 39% from the June 2022 quarter, reflecting the current uncertainty in capital markets.

"In spite of this, the sector's cash position remained strong with 86% of explorers recording cash balances of $1 million or more, highlighting the strength of the sector in this period of economic gloom," BDO global head of natural resources Sherif Andrawes said.

Initial public offerings slowed to 12, down from 29 in the June quarter.

"We expected some slowdown given the global economic uncertainly but despite this our latest report shows positive signals for the sector, as record high exploration expenditure and growing investment continues to be well-supported by high cash balances," Andrawes said.

"The most significant milestone from this quarter is our explorers hitting that $1 billion mark for the second consecutive quarter."

BDO has been compiling its Explorer Quarterly Cash Update since June 2013. It looks at the 779 mining and oil and gas explorers which lodge an Appendix 5B report with the ASX.

Andrawes said a notable characteristic of the September quarter was the growing prominence of battery mineral exploration.

"Historically the top exploration spends have been dominated by gold and oil and gas companies, but this is shifting," he said.

"In this quarter alone, we have seen four battery mineral companies in the top 10 exploration spends. This is in line with our expectations of prior quarters after the observed surge of funds going into the battery mineral sector from both equity and debt markets."

Still, according to recent research by MinEx Consulting, gold is still expected to account for 39% of spend, though "other", which includes lithium, rare earths and platinum group metals, accounted for 22% of spend, double 2021.

De Grey Mining was the biggest spender with $23.8 million allocated to exploration on its world-class Hemi gold discovery. The company had up to 16 rigs at one point.

Investment spending for the September quarter returned to levels recorded in the December 2021 and March 2022 quarters.

However, over the same period, the proportion of companies reporting nil investing cashflows has been broadly increasing and grew by 4% in the September quarter, indicating that the recent interest rate rises may have led to higher cash preservation.

"Although the cash position of the sector appears to have weakened with a 13% decline in the total reported cash balance, we see this largely as a reversal of the 18% increase experienced in the June quarter," Andrawes said.

"This indicates that the net funds raised in the June quarter largely translated into money spent in this quarter - primarily on exploration - which is a positive sign of the continued willingness of explorers to invest in the drill bit.

"Despite facing a range of headwinds over the September 2022 quarter, our explorers continued to press on with their projects, with battery mineral explorers in particular demonstrated significant resilience against the economic slowdown," he said.

"While explorers might need to make some strategic adjustments to account for rising cost pressures, on the whole the sector is well poised to weather any forthcoming economic turbulence."

Aussie juniors spent record $1B on exploration in June quarter 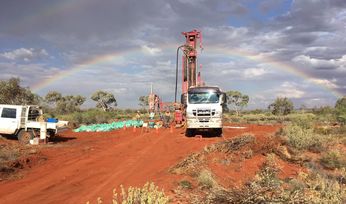 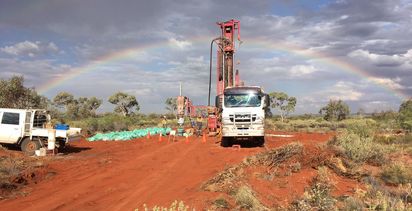