WITH plans to reposition Zenith Minerals as a pure play lithium explorer, the junior is moving ahead with demerging its existing precious and base metals assets into a dedicated new vehicle. 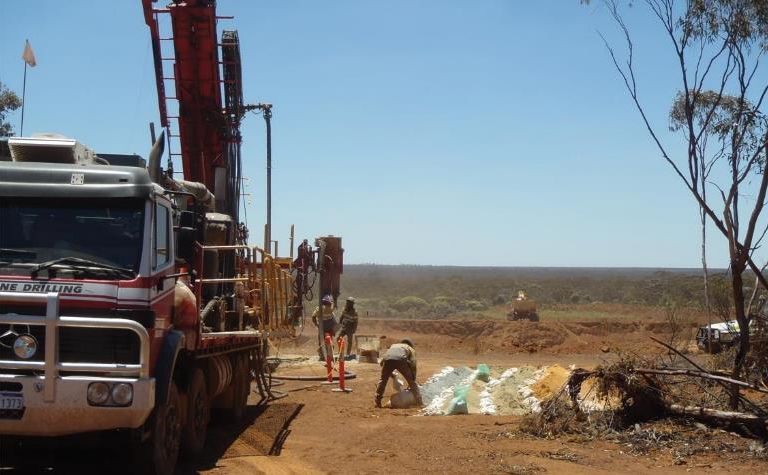 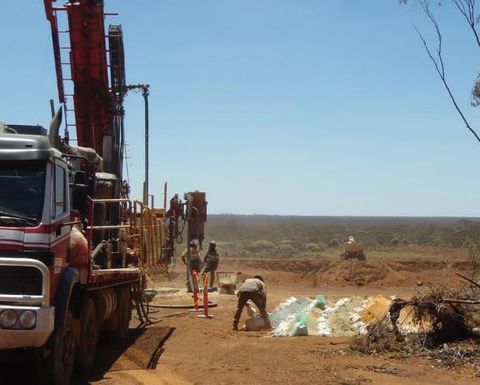 Mackerel will carry on Zenith's work

Zenith has been shaping Mackerel Metals for some months and has formally opened its prospectus to raise at least A$6 million at 30c per share, with capacity to accept up to $10 million.
Existing Zenith shareholders are being offered a $1.5 million priority offer.
Zenith has agreed to put $1.9 million into the float and will conduct an in-specie distribution of its shares in Mackerel post-listing.
Mackerel plans to spend $4-7 million over the next two years.
In Western Australia it will own 25-100% of leases in the Earaheedy basin, where its 75% partner Rumble Resources has had plenty of success with the drill bit finding lead-zinc.
Mackerel is being free carried by Rumble in the 75sq.km joint venture areas to a bankable feasibility study and has six adjacent licences in its own right.
It also has the Split Rocks joint venture (earning 90%) and Dulcie gold project near Southern Cross, and the early-stage Yalgoo potash brine project.
In Queensland, Mackerel has the Red Mountain gold-silver project, located between the Aeris Resources' Cracow operations and Evolution Mining's Mount Rawdon operations, where work suggests potential for intrusive-related gold systems.
It also has the early-stage Auburn and Privateer gold projects in the same region.
Queensland also hosts the advanced Develin Creek volcanic-hosted massive sulphide project, where there is a 4.9 million tonne at 1.2% copper, 1.4% zinc, 0.2 grams per tonne gold and 7gpt silver resource at Sulphide City, and massive sulphides have been identified at the Snook and Wilsons prospects.
In New South Wales it owns 26.65% the Cowarra orogenic gold project and will move to 100% by acquiring Oxley Resources after listing.
Finally, Mackerel has a 20% interest in the Kavaklitepe gold project in Turkey that it will seek to divest.
The float will also have small stakes in listed explorers Bindi Metals, Techgen Metals and Rumble.
Mackerel's independent board consists of non-executive chair Michael Naylor, managing director and geologist Kevin Seymour, and former Zenith director Andrew Bruton.
Zenith will remain the lithium rights at Split Rocks and has positions at Waratah Well and Mt Ida North.
Mackerel hopes to list before Christmas.

Copper at the core of Zenith Minerals project portfolio