JERVOIS Global is raising US$150 million in an underwritten placement, supported by the company’s biggest shareholder AustralianSuper (which is putting in $36.1 million), commodity trader Mercuria ($10.5 million), and board and management ($1.3 million). 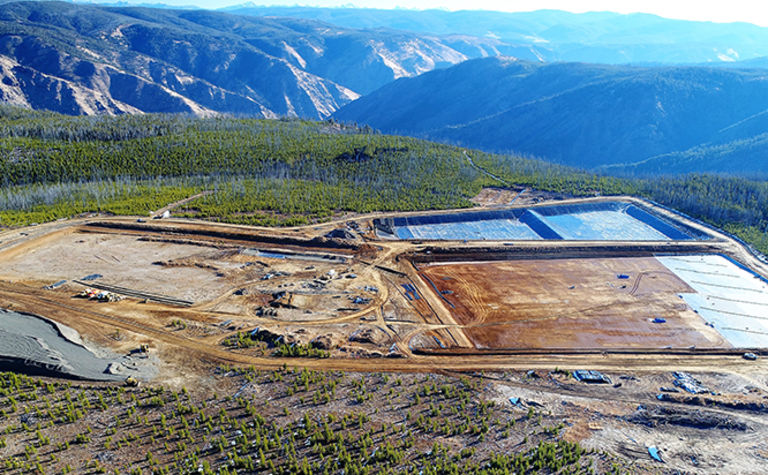 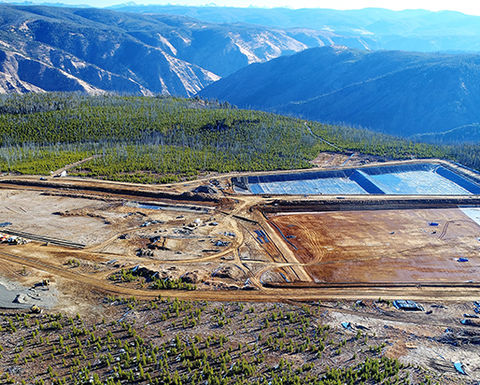 Pricing is at A42c per share, with the stock trading at around 50c prior to the fund raising.

Jervois is in the process of becoming a vertically integrated cobalt company and nickel producer.

In terms of specifics, the funding will go towards the restart of the Sao Miguel Paulista refinery in Brazil that is targeted to annually produce 10,000t of nickel and 2000t of cobalt, the ramp up of the Idaho cobalt operation in the US, and a bankable feasibility study for the increasing cobalt refining capacity in Finland from 6250tpa to 12,250tpa.

The latest equity fund raising follows A$136 million at 44c per share raised in July 2021 for the acquisition of the Finland assets from Freeport - acquired for US$160 million.

Other funding initiatives over the past year or so include a US$100 million bond issue in July 2021 and the doubling of a facility offered by Mercuria to $150 million in June 2022.

Jervois had $42 million in cash at the end of last month.

Idaho was opened last month and nameplate capacity is expected to be reached next quarter, while production from the SMP refinery is expected in the first quarter of 2024.

Jervois says the latest funding "allows the company to bring online a third producing asset (SMP) and ensures commercial negotiation with downstream supply chain occurs from a position of strength".

It also said the equity raise was seen as the preferred funding pathway "as it ensures Jervois maintains a balanced capital structure".

At its most recent trading price of A50.5c, Jervois was capitalised at $768 million.

Shares were above 90c in April. 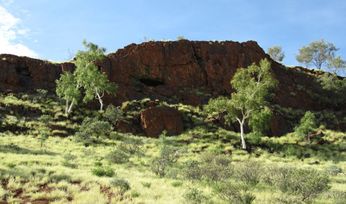 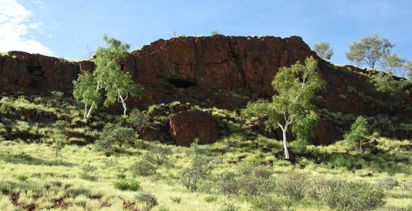