THE Aurora energy metals project in Oregon is back in the hands of a publicly traded stock on the Australian Securities Exchange, with the successful listing of Aurora Energy Metals this morning. 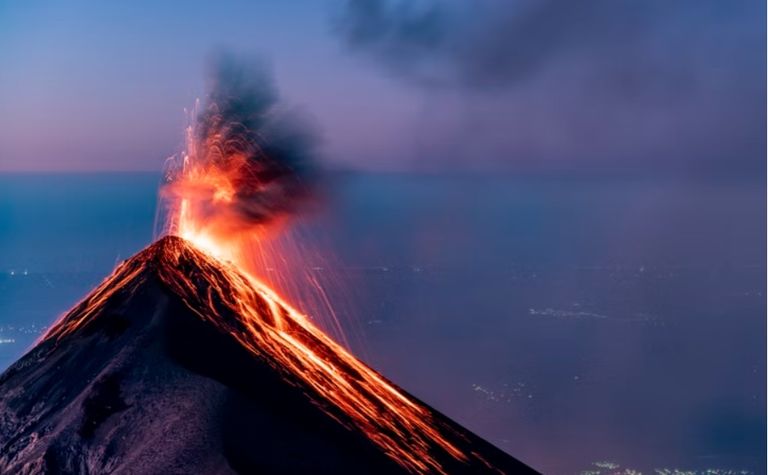 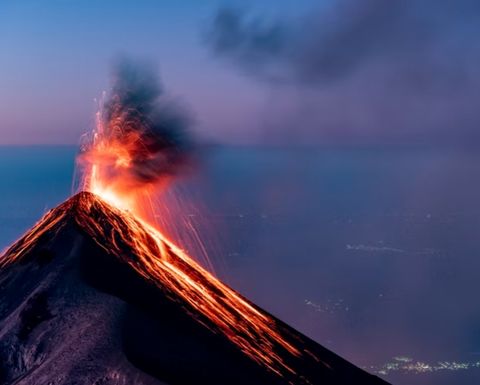 The company, which has a position on the prolific McDermitt Caldera, successfully closed an oversubscribed A$8 million initial public offer at 20c and rode the resurgent wave of interest in non-fossil fuels to list at a 50% premium.
While the stock opened at 30c, there was some immediate selling pressure that saw the stock tumble to its lowest point of the session at 23.5c as legacy investors got out, but that opened the gates for buyers to snap up shares, driving Aurora to its peak of 30.5c.
By the end of the session, some 10 million of 142 million shares had traded hands and the stock closed up 30% at 26c. Some 40 million were issued under the IPO.
Aurora managing director Greg Cochran said the response to the equity raising, which was managed by Euroz Hartleys, had seen some good quality investors join the register.
He said the project offered "two bites at the clean energy pie": its known uranium resource of 37.9 million pounds uranium, including a high-grade zone of 18.4Mt at 444 parts per million, and the potential for lithium in the sediments overlying the uranium deposit, or elsewhere within the claims.
"We will look to grow the well-defined, shallow uranium resource hosted in the basement and conduct techno-economic studies, whilst following up the significant lakebed sediment-hosted lithium mineralisation that surrounds and overlies it," he said.
The McDermitt Caldera one of the most prospective lithium provinces in the US, home to both Jindalee Resources' McDermitt deposit and Lithium Americas' Thacker Pass development, which host billions of tonnes of lithium.
While the lithium potential is largely untested within Aurora's claims, hundreds of holes have helped define the deeper volcanic-hosted uranium potential since the 1970s.
The project has been in the hands of Australians since ASX-listed Energy Ventures secured it in 2010 from Uranium One, but it was shifted into an unlisted, privately-owned entity in 2015 after uranium lost its lustre.
Alasdair Cooke, Bill Fry and Steven Jackson have overseen the project for the past few years, and they remain some of the largest shareholders.
The top 20 shareholders hold around 50% of the stock.
Cochran is an old uranium hand, having worked at Deep Yellow and Uranium One. 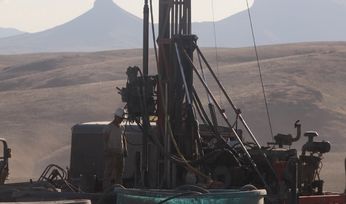 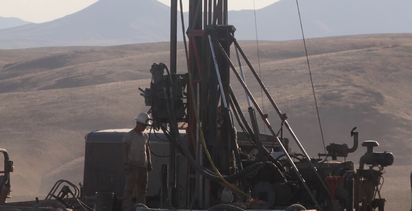