Greenfields Gawler crawler gets in on the action 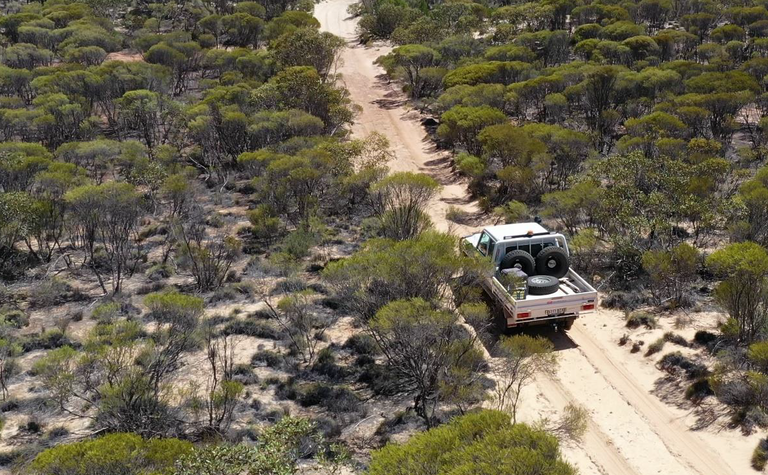 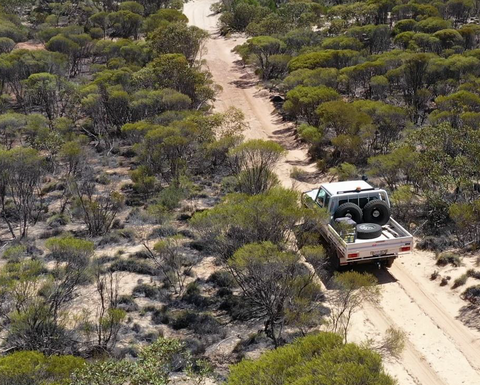 The Gawler Craton is rich with opportunity

Osmond - from established company makers Rhod Grivas, Andrew Shearer, and Dan Eddington - has pulled together areas within South Australia's Gawler Craton and western Victoria's Glenelg structural zone where it hopes new technologies and a dedicated focus can deliver exciting new and precious metal discoveries.
Step one of its missions will be geophysical surveys to better define future drilling targets.
Shearer, the company's executive director, who was instrumental in securing some of the licences while at Investigator Resources, suggested an early focus would be nickel in SA given nearby successes that Western Areas has enjoyed in recent years, the culmination of more than a decade of trial and error systematic exploration.
It delivered the proof-of-concept sulphide discovery at Sahara and followed that up with the Mystic nickel copper discovery that is immediately to the west of Osmond's interests in the Gawler's Fowler Domain.
The domain straddles the boundary of the geological domain in far western SA and is prospective for intrusive and magmatic nickel-copper platinum group element orebodies, Tunkillia-type intrusion-related and orogenic gold, and iron-oxide copper gold deposits.
Most of the prior work in the tenements has been regional-scale shallow mineral sand drilling by Iluka Resources, however the Fowler Domain is considered an analogue for Canada's Thomson Nickel Belt.
Osmond's Yumbarra project, within the Nuyts Domain, contains a highly magnetic feature that is interpreted as a layered ultramafic intrusive, and is known to have nickel-cobalt anomalism in basement drilling, plus other untested targets.
Finally, Sandford, in Victoria, is prospective for Avebury-style nickel; SEDEX base metals, porphyry copper-gold deposits, and intrusion-related and orogenic gold, plus there is potential for clay-hosted rare earth elements.
The Glenelg zone is an equivalent of the highly prospective rocks in western Tasmania and the Kanmantoo Group in SA, but it has seen only limited work since the 1950s due to thick cover.
Osborne plans to spend some $3 million on exploration over the next two years.
Shares in the new explorer traded at 22-25c during its inaugural session, before closing up 17.5% at 23c. 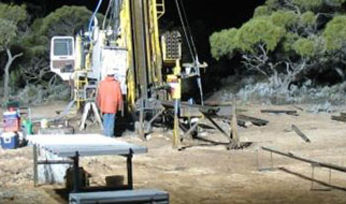 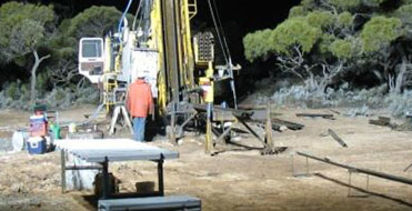