AURORA Uranium is looking to return to the ASX as Aurora Energy Metals, with a dual focus on uranium and lithium in Oregon’s sector of the McDermitt caldera. 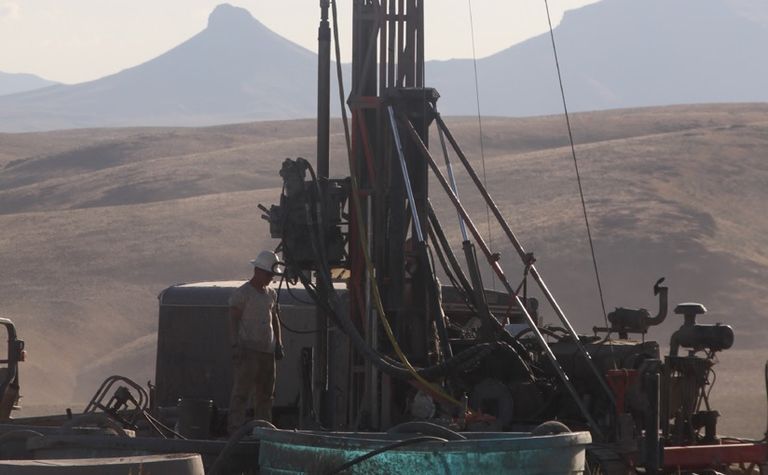 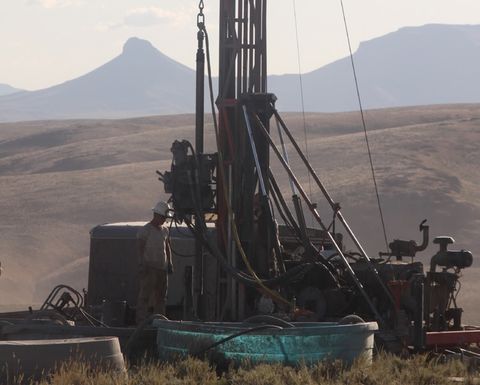 Some 600 holes have been drilled into Aurora

The company has secured control of the Aurora project in Oregon from a group of Australian resource sector entrepreneurs including Alasdair Cooke, Bill Fry and Steven Jackson.
Superior Lake Resources took a look at buying the project in 2020, but never picked up its option and is now focused on green hydrogen in Western Australia.
With Euroz Hartleys on board, the shell has ex-Deep Yellow and Uranium One executive Greg Cochran installed as managing director and ex-Kidman Resources chair Peter Lester as non-executive chair.
Cooke has joined as a non-executive director.
An A$800,000 seed raising and 1:8 share consolidation have been completed in recent months, and the company is now passing the hat around, hoping the renewed interest in yellowcake will enable it to raise $8 million at 20c per share.
The project was previously owned by ASX-listed Energy Ventures (later EVE Investments), which secured it from Uranium One in 2010, however in 2015 with an anaemic uranium space, shareholders elected to conduct an in-specie distribution of the asset and Aurora became an unlisted, privately-owned entity.
That situation has continued for several years, but Aurora says the time is right to go public given the positive market sentiment for energy minerals.
Its selling point is an JORC resource of 37.9 million pounds uranium, including a high-grade zone of 18.4Mt at 444ppm.
Aurora was discovered in 1979 and has been periodically explored with some 600 holes drilled into the volcanic-hosted uranium deposit.
Aurora's raising aims to fund drilling, metallurgical tests, and feasibility studies, plus regional exploration and hopefully boost resources with a $5.9 million budget proposed.
The project also has some blue sky exploration potential, with the expectation there may be lithium in the sediments overlying the uranium deposit, or elsewhere in the claims.
The claims are near two of the US' two largest lithium resources, Jindalee Resources' McDermitt deposit and Lithium Americas' Thacker Pass development.
The lithium potential has only been studied in recent years, primarily in Nevada, but preliminary work within the Aurora project has indicated the potential for similar sediment-hosted clay mineralisation. 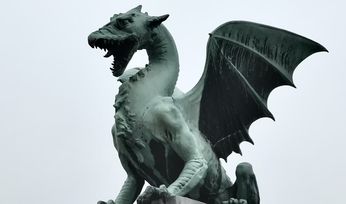 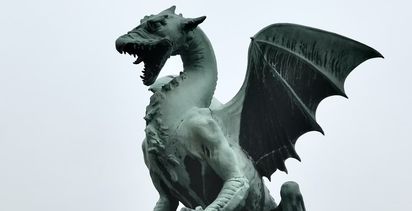