A BUSY week for capital raisings in the junior space. 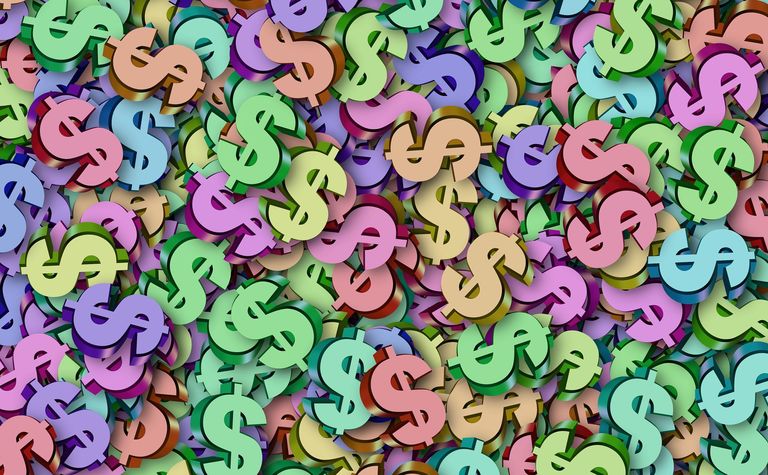 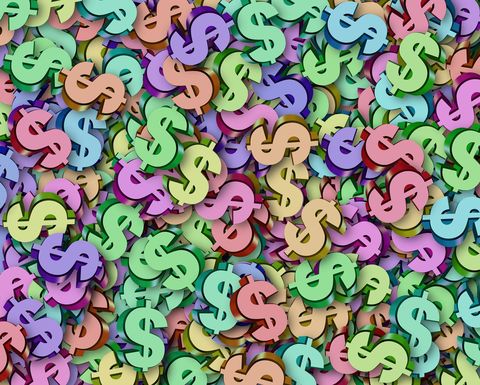 Each 50c placement share will come with a 65c option.

Great Boulder Resources has received commitments to raise $7 million at 11c per share via a single-tranche placement lead managed by Discovery Capital Partners and Cumulus Wealth.

The funds will mainly be used to advance the Side Well gold project in Western Australia.

The offers are priced at 0.8c per share, with every two new shares to come with a 2c, December 2024 option.

The issue price is 2.1c per share with every two placement shares to come with a free-attaching 3c option.

The company will use the proceeds to advance its projects in the Pilbara.

Cube-focused Antilles Gold has raised A$3.25 million to advance its La Demajagua project.

New shares will be issued at 6.5c each, with every two shares to come with an option, exercisable at 13c.

180 Markets was the lead manager.

Shree Minerals has received firm commitments to raise $2.95 million at 1.6c per share.

The proceeds will be used to advance projects in Tasmania, New South Wales and WA.

The proceeds of the offer will be used to accelerate nickel, copper and PGE exploration in the Narryer Terrane.

Conico is raising more than $2 million for exploration in Greenland.

The company has placed 150 million shares at 1.3c per share with one-for-two free-attaching options to raise $1.95 million, fully underwritten by Peloton Capital.

Avenira has launched a one-for-eight pro-rata non-renounceable entitlement offer at 1.3c per share to raise $1.45 million.

Every three new shares will come with an unlisted 2.2c option expiring in 2024.

The offer is fully underwritten by shareholder and lender Au Xingao Investment.

The company will use the proceeds to repay debt.

Finally, Enterprise Metals has placed 100% of the shortfall from its recent entitlement issue, raising more than $380,000. 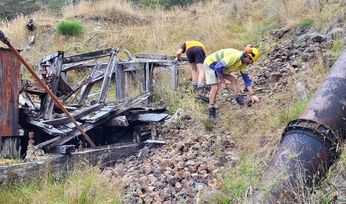 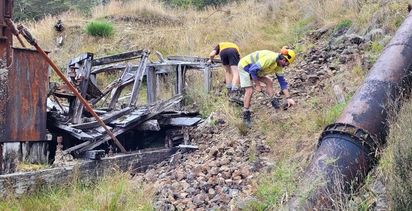