Koba prepares for US cobalt hunt

WITH the world looking for more ethical sources of cobalt to feed its increasingly insatiable appetite for battery metals, copper-focused New World Resources has formally launched its legacy projects into the busy IPO market. 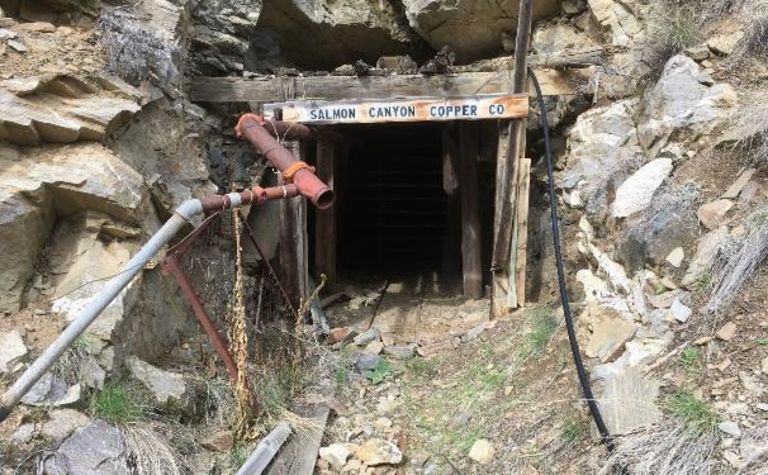 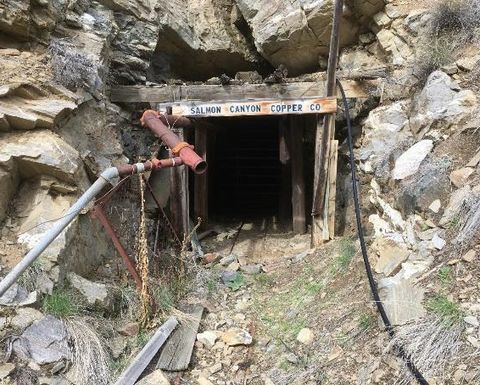 An adit at the historical Salmon Canyon mine

New World has enjoyed success at Antler in Arizona over the past two years, so in early 2021 flagged it wanted to give its cobalt projects a dedicated focus.
Accordingly, it has put together Koba Resources as the vehicle for the advanced projects it secured in its brief time as Longford Resources and New World Cobalt in 2017 and 2018.
Koba is looking to raise A$8-9 million at 20c to explore for a mix of cobalt, copper, and gold in the US' Idaho Cobalt Belt, one of the western world's premier cobalt districts.
Euroz Hartleys and Peloton Capital are joint lead managers to the IPO, and New World shareholders have access to up to $3 million under a priority offer.
Around half the cash raised will be directed to two projects: Blackpine and Colson.
Assuming a listing, it will pay ASX-listed Jervois Global $1.76 million for Blackpine, an area that produced some 6000 tons of 2% copper in prior to 1965.
Blackpine hasn't been drilled since 1996, and then the focus was on copper. There is some 4km of strike that has known shallow high-grade copper, cobalt and/or gold mineralisation
The Colson cobalt-copper project, in the northern Idaho Belt, saw ore recovered from the small Salmon Canyon mine between 1964 and 1979.
Colson has seen limited drilling since the 1970s, although work in 2018 defined a large and high-tenor cobalt-copper soil anomaly at Long Tom, covering 2km by 2km.
IP was completed, but Antler entered the picture, and New World never undertook drilling.
There are three other projects that share in the remaining $550,000 exploration budget.
Panther is near Colson, and just 3km from Jervois' Idaho Cobalt Operation that is targeting first production later this year.
Elkhorn, also in Idaho, appears to have similar stratigraphy to the large historical Blackbird deposit, now owned by Glencore.
Goodsprings, in Nevada, contains historical copper-cobalt showings including the small, historical Blue Jay mine.
Koba says its projects are some of the most advanced plays in the Idaho Belt, and all have known high-grade cobalt recorded.
Drilling has already been permitted for the key prospects.
The cobalt price more than doubled over the past year, and demand is expected to increase from 138,000t to 400,000t by 2030 as part of the green energy transition.
The US government has deemed it a critical metal.
Koba's board comprises veteran geoscientist and ex-Caspin Resources exploration manager Ben Vallerine as managing director, New World nominee and MD Michael Haynes as non-executive chair, and Challenger Exploration finance director Scott Funston.
Koba hopes to list in late April.

Koba positioned for key role in US cobalt expansion