GLOBAL Lithium Resources has continued its incredible run since its 20c IPO in May last year, with the stock today going through the $2 mark. 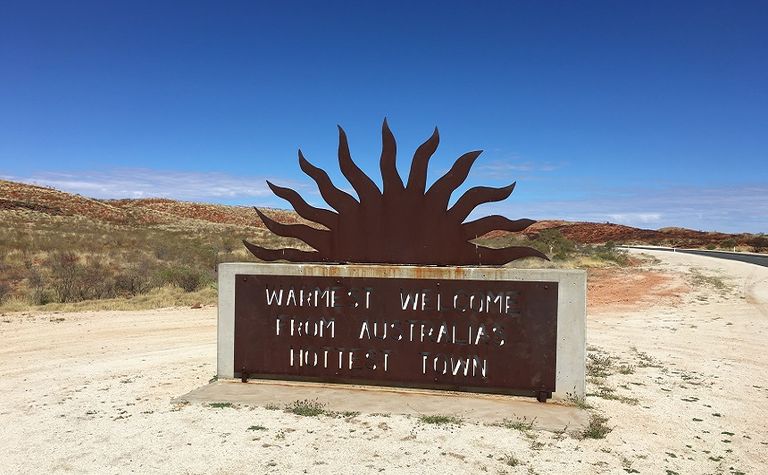 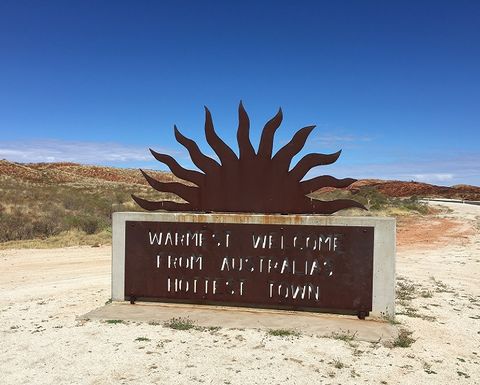 Even those that took part in a $30 million placement announced this week are already circa 50% up (on paper) given the pricing of new shares in that case of $1.35 each.

They included established lithium/spodumene producer Mineral Resources, which invested $13.6 million for a 5% stake.

In return for that, a "strategic" offtake deal signed earlier this month and a heavyweight board - that is currently searching for a new managing director - the market has given Global a pro forma market capitalisation of circa $400 million, equivalent to an enterprise value of $360-370 million. 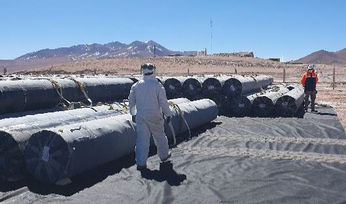 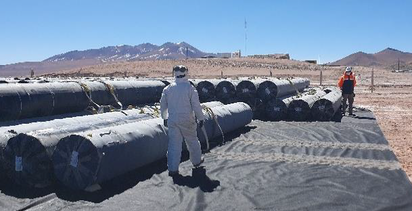