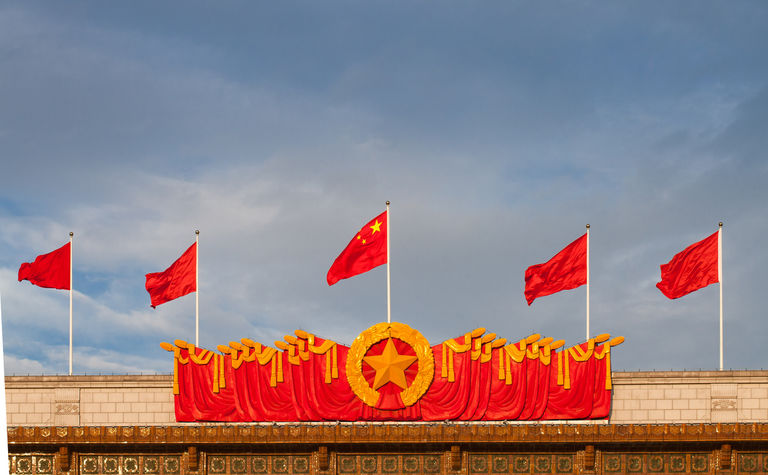 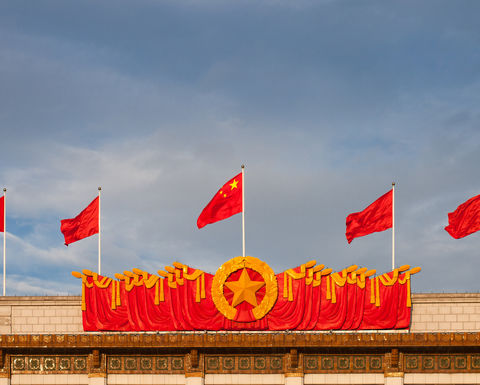 "The key takeaway is that Chinese credit growth appears to have troughed as policymakers have shifted their focus from deleveraging to stabilising [and] supporting the economy," the analyst team concluded in a note published on Wednesday.

They added that the decline in the producer price index in November and December is also encouraging.

Total credit growth in October of 10% year-on-year reflected the acceleration of local government bond issuance and offset a continued slowdown in household borrowing, with home sales down 25% from 2019 levels.

Jefferies noted that Chinese credit growth was a good leading indicator for metals demand - with a six-months to nine-month time-lag.

The slight acceleration in credit during November 2021 was encouraging, said the note.

Further acceleration in December is evidence that credit inflection has arrived.

"A gradual recovery in Chinese demand should lead to higher commodity prices," the team forecast.

The lag between credit growth and economic activity implies that a modest reacceleration would not impact underlying economics and demand for metals until the second quarter of 2022.

However, metal inventories in China are very low and a short-term restock due to seasonal factors was predicted.

"We expect … commodity prices to stay strong in the near term," Jefferies said. 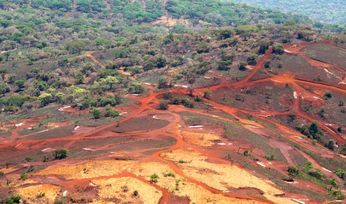 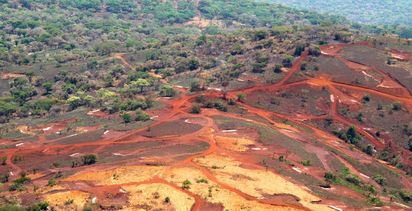 'Conditions so poor it's positive': Credit Suisse on China

US stocks fell on Friday for a fourth straight day