FORMER Coolgardie Minerals chairman Neil Warburton is hoping to renew interest in ground around Bullabulling in Western Australia with his new float, BelaraRox, however as the name suggests the exploration thrust is actually on areas at Belara in eastern Australia. 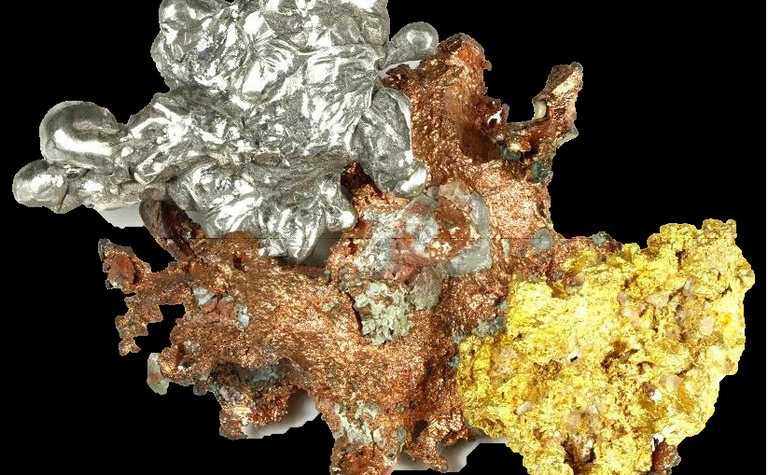 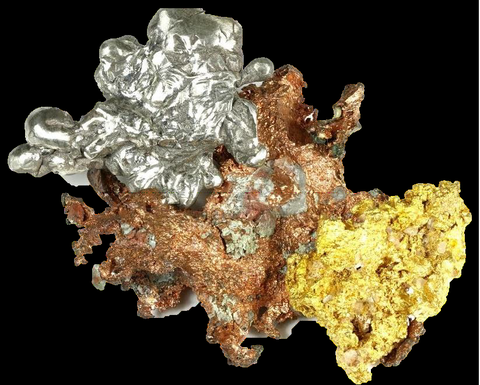 Coolgardie collapsed in 2018, soon after it listed and commenced mining at its flagship Geko mine, so the company never generated the cash expected that would have allowed widespread gold exploration over the areas.

Warburton is vending in the licences, while BelaraRox's cash will largely be focused on New South Wales, on assets most recently explored by Ironbark Zinc that are being vended in by non-executive director Michelle Stokes and Greg Partington, who will also support the explorer via their geological consultancy Kenex.

The company is seeking A$5-6 million at 20c to list before the end of the year via an initial public offer being managed by Novus Capital.

Warburton, a former Barminco CEO and Sirius director, will be BelaraRox's non-executive chairman. He'll sit around the board table with ex-Sirius director Stephen Lowe.

The 643sq.km Belara metals project is about 50km east of Dubbo and comprises one granted lease and two applications.

A key focus will be early determination of a resource, with an initial 5600m RC drilling program at the Belara and Native Bee prospects where copper, silver lead and gold and mineralisation has been defined from near surface to about 400m.

The Belara and Native Bee underground mines were worked from the 1875-1908 to maximum depths of 60m and 30m respectively and have been sporadically examined since the 1960s zone.

While there has been a lack of modern geophysics, BelaraRox says there is 25km of prospective strike and a good likelihood of additional deposits being found beyond the historical mines.

Belara produced 260t of copper grading 3-5% prior to 1908, with lead and zinc known to be present, and 25t was recovered from Native Bee. There are no records for the Ben Buckley copper mine, although the surface workings extend over 900m of strike.

The area is may also have potential for porphyry mineralisation, with Alkane Resources' Boda copper-gold discovery just 15km away.

A review of a high-resolution geophysical survey undertaken in 2011 has indicated a potential porphyry signature just 1km from the Belara mine where there is no drilling and limited surface geochemistry.

The 26 Bullabulling prospecting licences in WA cover 49sq.km surrounding the 3Moz Bullabulling gold mine, and are prospective for the yellow metal, and komatiitic-related nickel and copper, given the area contains repetitions of the ultramafic and mafic contact that hosts the Bullabulling mine, and the same lithologies that host the Nepean nickel mine, 30km along strike to the south-east.

The project is 26km west of Coolgardie, but has seen limited exploration, although 11 of the licences have similarities to the known gold mineralisation at the Bullabulling and Geko mines.

BelaraRox hopes to list before the end of the year.

Junior has consolidated holdings east of Leonora for the first time 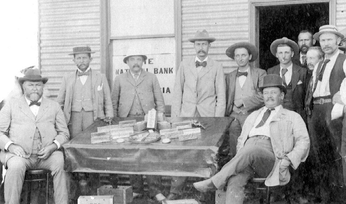 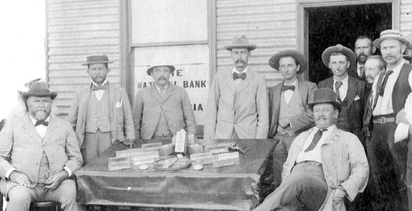