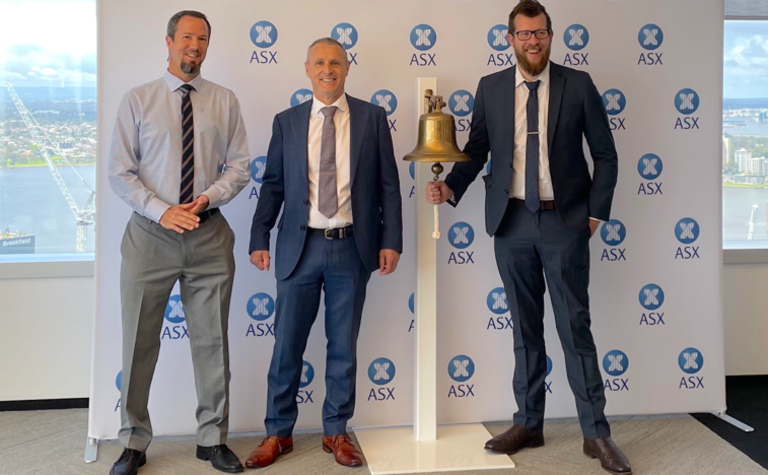 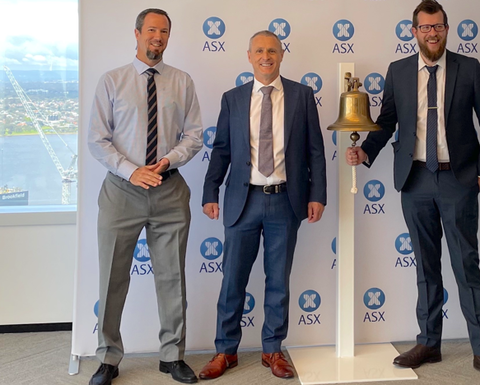 Almond told MNN that the listing process wasn't exactly easy, with so many competing investment options being hurled in front of investors this year, but it was "reasonably smooth considering we didn't have lead broker".
While he said there was a lot of competition for investors, ultimately the company's ready-to-mine Tumblegum South gold deposit was its point of difference, and it was able to get across the line thanks to $2.5 million put in by Sydney-based Magnolia Capital Group, which controls 8.3%, and priority offers to Bryah Resources and Australian Vanadium shareholders.
Bryah is the largest shareholder at 21%, thanks to vending in a bunch of Star's assets.
Tumblegum South, is just 40km south of Meekatharra, sits within a granted mining lease.
Contract mining should mean establishing the open pit isn't high capex, and with the gold price still relatively high, the income should fund further exploration activities, Almond said.
He told MNN that Star had engaged in initial discussions with potential offtake partners, and he's pretty confident the high-grade dirt will be an attractive sweetener to any nearby mill owner's regular feed.
"Mine gate sales would be the easiest option, but we'll come up with the most suitable approach as it developed," he said.
An RC rig has been booked, and is set to start drilling at Tumblegum South next week, with the aim of growing the 42,500 ounce at 2.2 grams per tonne gold resource, while environmental approvals and engineering studies are advanced.
"This is our starting project, and we have an aggressive timeline to ramp up in the first half of the year," he said.
The former Fortescue Metals Group executive said his development philosophy was to set a "nightmare-ish" timeline.
"Very often you'll be surprised how close you can get to it. If you set a nice, easy timeline, you'll probably eventually get to the same outcome over a longer time," he said.
"That philosophy has become part of the FMG DNA, and I see no reason not to try it again. It's a great playbook for how to do things."
While that approach might work at Tumblegum South, the 394sq.km West Bryah project, 140km to the north, is a different story.
"Exploration is more nebulous, and you need to know what you are dealing with, so I am conscious that you can't dictate a timeline and hope things go your way because you need to do the work to identify targets," he said.
The region has been a slow burn, with little in the way of big discoveries since Degrussa was made, but Almond says the opportunity is still there, particularly for copper-gold plays and base metals.
Star shares dipped at open to a low of 19.5c, but held steady during the session closing up at its peak of 21.5c. 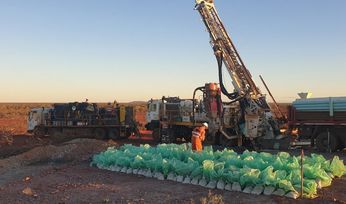 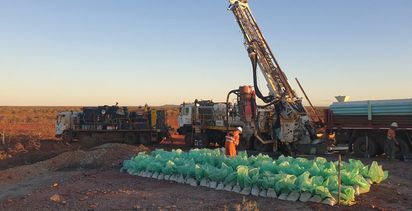 Pure lists at a premium