EASTERN Metals listed at a premium today, after successfully raising A$6 million at 20c to explore two advanced asset in New South Wales and the Northern Territory, most recently worked on by Kidman Resources. 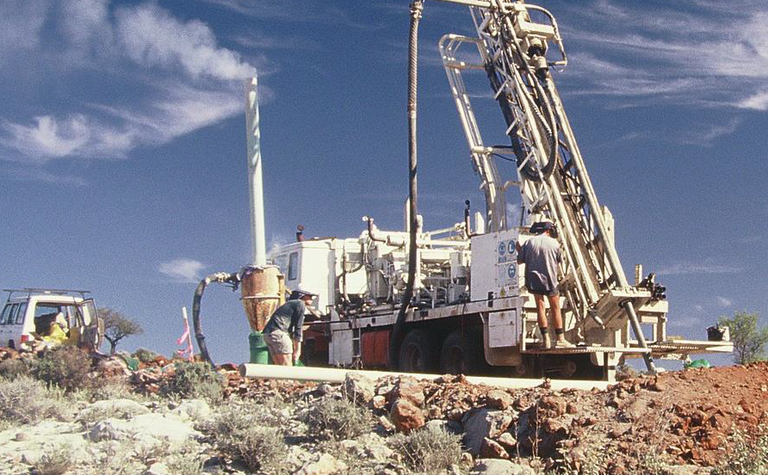 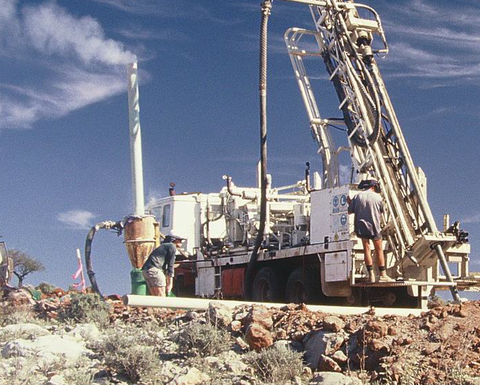 Eastern wants to be drilling next month

The stock traded up 20% early to a peak of 24.5c, before closing back at 24c by the session's end, after some 4.5 million shares were traded.
The IPO saw 30 million shares issued, for an initial market capitalisation of $11 million, with 10 million unlisted three-year options, with a strike price of 30c, issued to IPO shareholders.
The company, which is headed up by ex-WPG Resources' Bob Duffin and Wayne Rossiter, has an advanced copper-gold deposit at Home of Bullion, within the Arunta project in the Top End, and the Browns Reef zinc-silver-lead project at Cobar in NSW, with additional nickel and lithium potential.
It also has the Thomson project in NSW, which is also in the Cobar Basin, and while earlier stage has potential for Elura-style geophysical anomalies in Cobar Basin lithology under cover.
The projects were primarily acquired from Wesfarmers, which has secured them as part of its lithium-focused takeover of Kidman Resources.
Rossiter, Eastern's managing director, said the team had spent several years scouting for advanced mineral exploration assets with delineated resources or the ability to delineate resources in the near-term, plus walk-up, drill-ready targets.
Home of Bullion, at Barrow Creek, has a 2.5 million tonne resource grading 2.8% copper equivalent, with the likelihood drilling can extend the known volcanogenic massive sulphide mineralisation, plus there has been high-grade but largely untested copper and nickel intersected at the nearby Prospect D, and the Barrow Creek pegmatite field offers the potential for lithium to be defined.
Browns Reef has an exploration target 27-37Mt at grades between 1.3-1.4% zinc, 0.6-0.7% lead, 9-10 grams per tonne silver and 0.2-0.3% copper, although past drilling has indicated some high-grade zones that will be the focus for initial drilling.
Around the Cobar Basin, there is a 16km-long system which may host additional deposits.
At the Thomson leases, Eastern has several bullseye magnetic anomalies similar to key deposits in the region, including the Elura/Endeavour lead-zinc mine. There is also potential for copper-gold and lead-zinc-silver deposits similar to the Great Cobar and CSA copper-gold mines.
Eastern says previous drilling has either been mis-targeted or too shallow to satisfactorily test the anomalies, although there is enough evidence to suggest the drilling was close to significant
mineral systems.
Duffin and Rossiter who own 26% and 4.6% of the stock respectively are joined on the board by independent directors Cathy Moises, and Dr Jason Berton.
The second largest shareholder at 4.7% is Eastern co-founder and consultant geologist Gary Jones, who Eastern said was credited with the discovery of the Goonumbla porphyry copper-gold deposits, which developed into the Northparkes operation, and a role in applying for leases in the Lake Cowal region where the 4.4Moz Cowal porphyry gold deposit was later discovered.
Eastern expects to commence drilling next month with six pre-collared diamond holes for 1920m planned at Browns Reef to follow up prior work, plus 3645m of RAB drilling planned on western flank of syncline and syncline nose.
In the near year it plans a mix of RC and diamond holes at Home of Bullion.