IRON ore play Equinox Resources has made a strong debut on the ASX today. 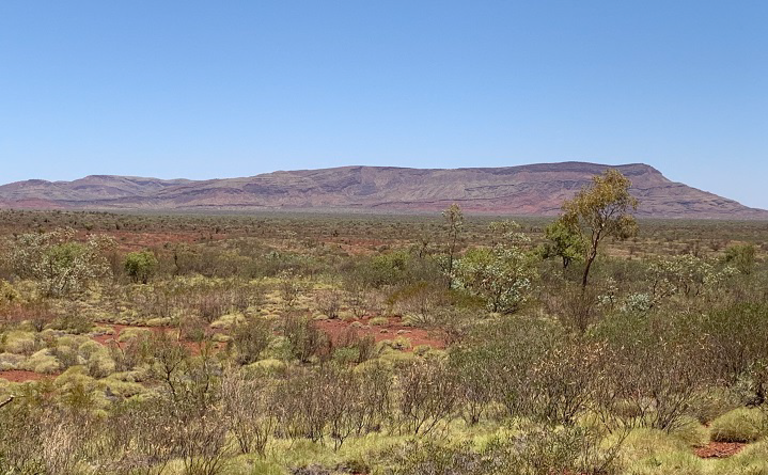 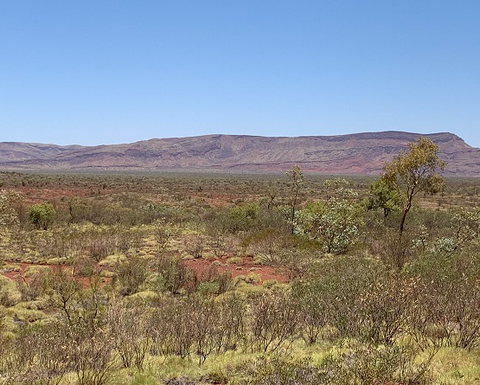 Equinox raised $9 million via the issue of 45 million shares at 20c each.

Pathfinder Resources and Cazaly Resources spun-out their interests in the Hamersley iron ore project to Equinox.

The two are also entitled to receive a $1 per tonne royalty on iron ore produced from the project.

Equinox is run by Daniel Taylor, with Hugh Callaghan and Mena Habib as non-executive directors and Rod Baxter as chairman.

"The excellent support we have seen from investors in the IPO validates our belief in the strong potential of the Hamersley iron ore project," Taylor said.

"With the IPO now completed, we are well-funded to hit the ground running with a clear focus on progressing the project as soon as practicable."

Hamersley was originally pegged by Robe River in the 1980s, but limited work was completed.

Equinox's focus is to get the project into production, with a feasibility study the first main goal. 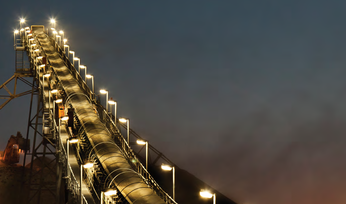 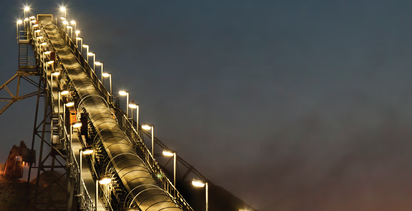