THIS week's equity raisings in the junior mining space. 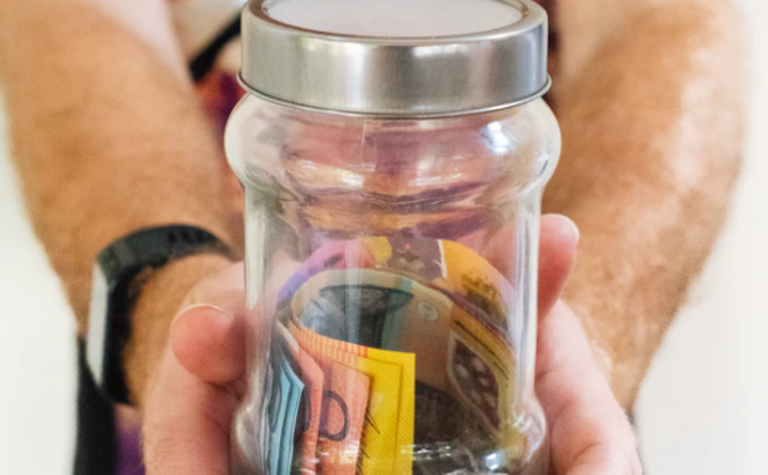 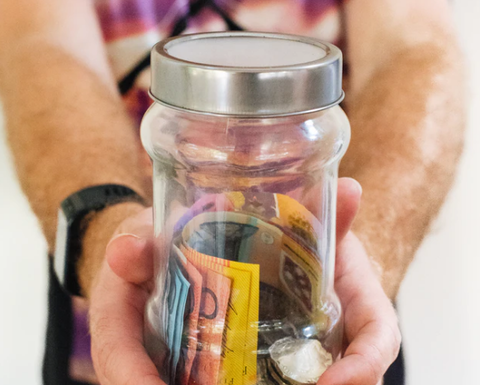 The one-for-three issue is priced at 3.5c per share, a 16.6% discount to the 10-day volume-weighted average price.

The proceeds will be used to advance gold projects.

Volatile market conditions has prompted Conico to withdraw a non-renounceable rights issue that was seeking to raise up to $2.99 million.

Underwriter RM Corporate Finance terminated the underwriting agreement on the grounds that agreements representing 47% of the total sub-underwriting commitment had been withdrawn.

The company said it hoped to relaunch the offer in the first quarter of 2022, at which point further results from its drilling program in Greenland should have been released.

Canaccord Genuity was lead manager to the 2.7c per share offer.

The proceeds will be used to advance the Laverton gold project.

RM Corporate Finance is acting as lead manager to the 0.4c per share offer.

Castle Minerals has raised $1.52 million in a heavily oversubscribed placement to clients of Peak Asset Management.

The funds will be used to advance existing projects while growing the company's exposure to battery metals.

CPS Capital Group is underwriting the offer, with the proceeds to be used for rare earths exploration. 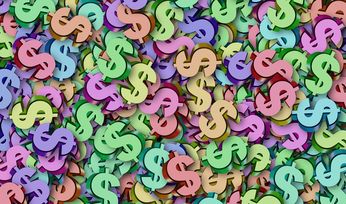 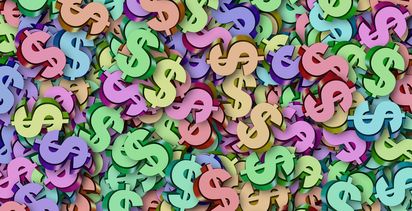 Conico decides to have a crack in East Greenland