MINING financings dipped month-on-month in July, but remain significantly above levels seen in recent years, according to data from S&P Global Market Intelligence. Global mining companies raised a total of US$1.45 billion in July, with financing by gold companies falling for the fourth straight month to below $500 million - the lowest figure raised since January.

However, financing for base and other metals was at its highest point since March, and the total financing figure for July was up 28% on the same month in 2020.

And while interest in gold miners may have dimmed slightly in recent weeks, gold financings in the year-to-date still total $4.91 billion, the highest figure since 2011.

As bullion prices continue to hover just below US$1800/oz, and with Australia struggling with its COVID eradication policy, capital inflow into the gold junior space is likely to remain subdued in the short-term.

The focus for now is on the lithium space, following a surge in prices and a round of price upgrades from a number of major banks.

Surface miners can offer an operating edge to many mining projects 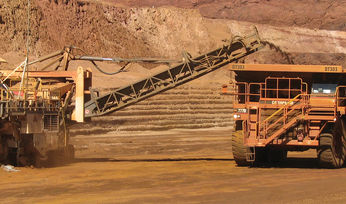 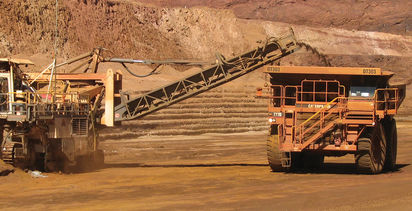