A BUSY week for capital raisings in the junior exploration space. 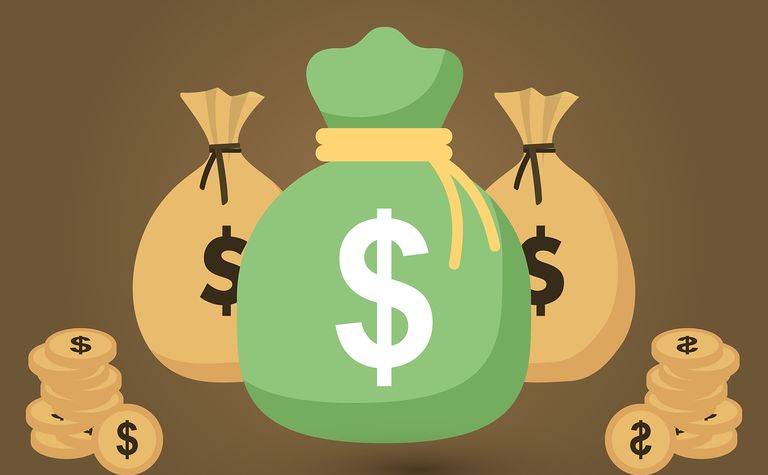 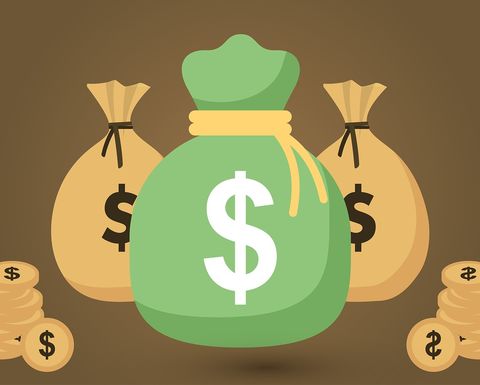 Nickel-cobalt developer Australian Mines has raised A$6.5 million via an institutional placement.

Canaccord Genuity acted as lead manager to the 1.9c per share issue.

The company is advancing the development of a precursor cathode active material pilot plant.

Zenith Minerals has received firm commitments to raise $6 million at 21.5c per share, a 14% discount to the last closing price.

The placement will allow the company to accelerate drilling at the Develin Creek VMS project and explore the Red Mountain and Split Rocks gold projects.

Dual-listed esources investor Metal Tiger has raised $5 million at 37c per CHESS depositary interest to improve its liquidity on the ASX.

Cobre, in which Metal Tiger holds 16.6%, will contribute $1 million.

The company will use the funds to make additional investments in the global resources sector.

Volt Resources has entered into a US$4 million convertible security with SBC Global Investment Fund.

The funding allowed the company to complete its acquisition of 70% of the ZG Group.

Bryah Resources has entered into an at-the-market subscription agreement with Acuity Capital for up to A$3 million of standby equity over two years.

Victory Mines has received binding commitments to raise $2.5 million at 0.25c per share for copper-gold drilling.

Ramelius Resources, Serena Minerals and directors participated in the issue.

AIM-listed, Australia-focused explorer Rockfire Resources has successfully raised £1 million via a placement of 125 million shares at 0.8p per share to an institutional investor.

The funds will be used for exploration at the Copperhead and Copper Dome porphyry projects in Queensland.

The company will issue 250 million shares at 0.7c each, with a one-for-one free-attaching 1.5c option.

Shaw and Partners acted as bookrunner and directors have agreed to chip in $378,000.

Fresh from raising A$49.7 million, Burgundy Diamond Mines has received an additional commitment for $500,000 worth of convertible notes. 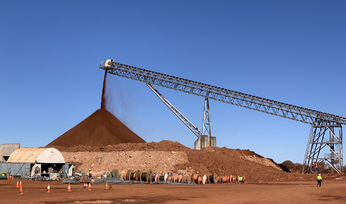 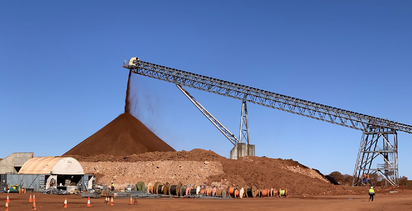