A new explorer, Flynn Gold, is seeking to list on the Australian Securities Exchange, seeking to prove that Tasmania’s geological ties to central Victoria’s rich gold fields have been overlooked. 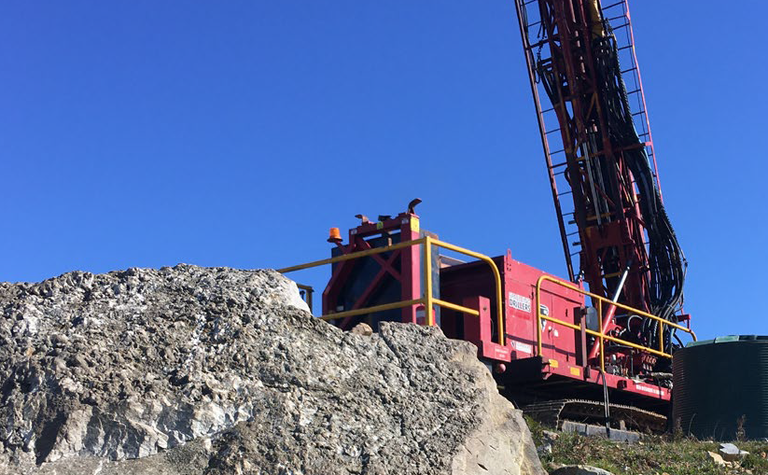 Flynn has conducted some drilling as a privately-funded explorer.

Flynn is hunting for A$7-10 million at 20c per share, primarily to prospect its Tasmanian tenements, where the historical focus has been on tin, not precious metals, although the company has some other interests in the state, and Western Australia, to spread the exploration risk around.
The junior, which emerged out of eight-year-old private explorer Pacific Trends Resources, sees the north-east of Tasmania as having unrecognised "Fosterville-analogous geology", and potential for orogenic and intrusive related gold deposits.
Flynn says while some 80 million ounces has been recovered in Victoria, across the Bass Strait, exploration and exploitation has seen much less investment, primarily in small-scale mining in the early 1900s that most significantly led to the discovery of the Beaconsfield mine.
Almost 2.7Moz have been recovered from the Tasmanian gold belt.
The initial public offering is primarily focused on the Golden Ridge and Portland projects, within its wider 1128sq.km holding.
The initial focus is for an IRGS deposit at Golden Ridge, where significant work has been undertaken sifting through historical data and drilling, defining priority areas, such as the Brilliant-Trafalgar prospects.
In its first year as a listed company, Flynn plans to undertake diamond drilling at Brilliant, while continuing to refine its targeting over other project areas. RC drilling around the Grand Flaneur prospect is also being considered.
The Henty project, on the Apple Isle's west coast, is 10km southwest of Zeehan, and is considered prospective for Irish-type zinc-lead-silver sulphide deposits, with the main prospects being Grieves Siding and Austral, or carbonate lode/vein-hosted base metals deposits along the Silver King trend. Trenching is planned.
Looking to WA, its portfolio is early-stage, and mainly applications.
Since 2017 it has pegged two projects in the Pilbara region, which are covered by sand dunes.
So far just one lease has been granted at Mt Dove, 50km south of Port Hedland, but it is adjacent to the southern margin of De Grey's Mallina project, host to the emerging Hemi IRGS discovery.
De Grey owned tenements at Mt Dove in 2007, but relinquished the ground in 2008 after a regional airborne survey. Fortescue Metals Group defined a 4km long gold anomaly in 2012, but was unable to confirm it with stream sampling.
The Shay Gap applications are 150km west of Port Hedland, but appear to be completely unexplored, despite being held under licences dating back to the 1950s.
It also has nine applications along the Marda-Diemals Greenstone Belt 120 km north of Southern Cross in the Yilgarn province.
The Flynn board is led by a former Bunnings executive, Clive Duncan, who was an early investor in the company, and executive director Sam Garrett, who co-founded PTR, and is said to have played a role on the Havieron, Tujuh Bukit and Mt Elliot discoveries.
The team also includes Sipa Resources director John Forwood, who played a roll in financing the first gold mines of both Northern Star Resources and Saracen Mineral Holdings, seasoned exploration manager Sean Westbrook and highly regarded geologist Doug Kirwin is signed on as a technical advisor.
Flynn hopes to list in May. 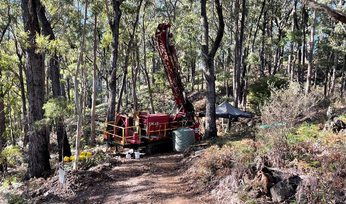 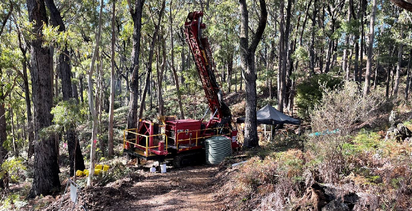 Just about everything down overnight