DGO Gold is boosting its coffers with a A$10.5 million raising that’s pricing new shares at $3 each. 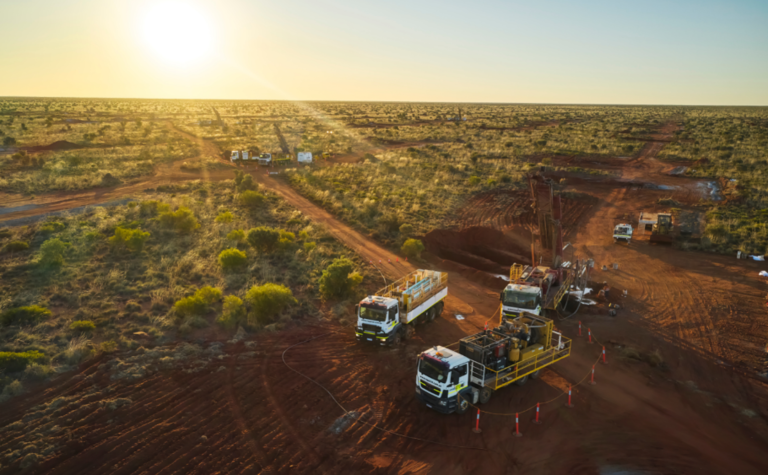 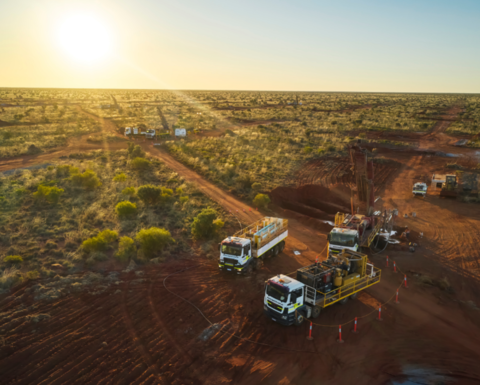 DGO's investment in De Grey has been a big success

A new, undisclosed international fund took part in the raising, according to DGO.

The pricing is very close to recent trading levels.

DGO started the quarter with $29.4 million, having raised $28.6 million in September with a placement pricing new shares at $3.45 each.

Expenditure in the December period has included a $4 million investment in ASX-listed Yandal Resources.

DGO is a major shareholder in big gold exploration success story De Grey Mining, and has various other investments, plus exploration ground of its own.

Shares in DGO were down 4.5% to $2.82 in morning trade, capitalising the Melbourne-headquartered company at $165 million. 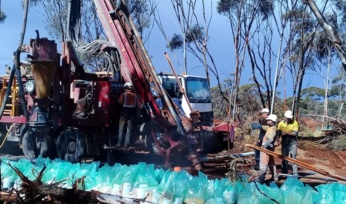 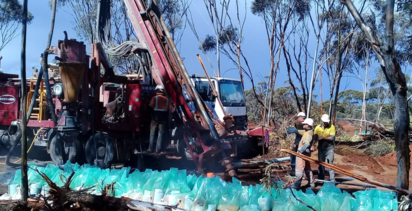