CAPITAL raisings have slowed down dramatically in November. 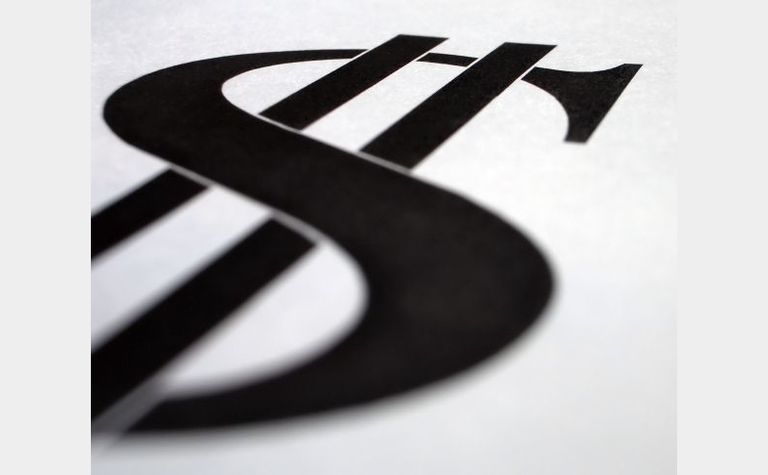 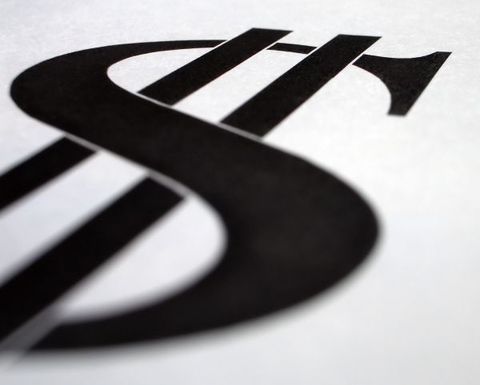 Allegiance Coal has completed a A$7.5 million private placement at 5c per share, a 7.4% discount to the previous close.

The proceeds will be used to advance the New Elk and Tenas projects.

The placement was conducted in two tranches at 24c per share, a 16.4% discount to the five-day volume-weighted average price.

The proceeds will be used to advance exploration in New South Wales' Lachlan Fold Belt.

RareX has raised $3 million in a strongly supported placement to advance its Cummins Range project.

Canaccord Genuity was lead manager for the 10c per share placement.

Bowen Coking Coal has announced a $3 million placement at 5c per share to accelerate its Broadmeadow East development.

The company said it remained well-funded with about $2.35 million cash.

Auris is expecting to receive a further $10.3 million by the end of the month from the exercise of options.

Explorer Hannans has launched a placement and SPP to raise up to $1.5 million at a 20% discount to market price.

Major shareholder Neometals has agreed to subscribe for $365,000 worth of shares, while the company will seek to raise the rest via an SPP.

Castle Minerals has increased the size of its $1 million share purchase plan to $1.45 million after receiving strong demand.

The funds will be used to advance gold projects in Western Australia.

Finally, Terrain Minerals has received $117,000 via the exercise of options by director Justin Virgin.

A number of CEO and chairman changes last week 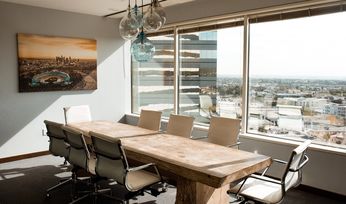 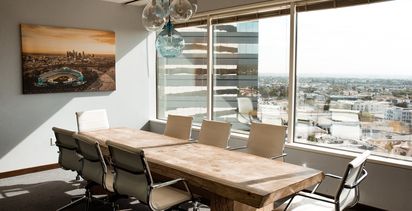 Ardea saddles up Godolphin for demerger