TOMBADOR Iron made a splash on its market debut this morning, shaking up an ASX-listed shell that had been suspended for more than a year. 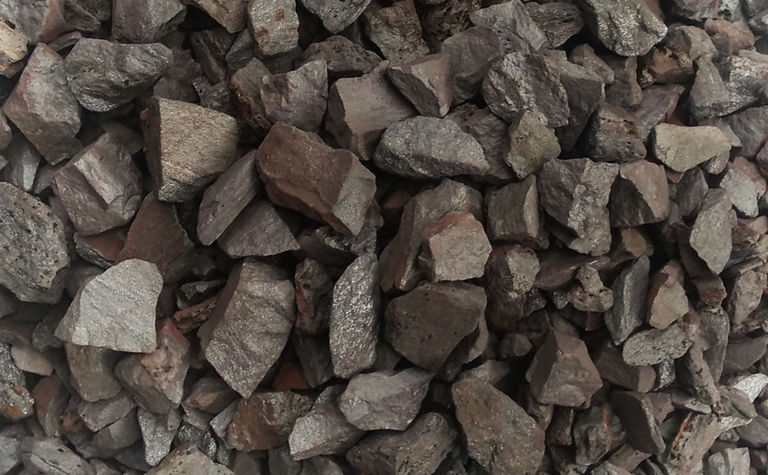 A sample of the product to be produced by Tombador

Shares in the fledgling company, which is significantly owned by interests associated with the Clough family, soared almost 30% initially, and were still trading up 23% at A3c at midday.
It comes at a time of depressed iron ore production in Brazil, which has only helped rally the commodity's prices at a time of increased demand for high-grade fines, not only in China, but from steelmakers across the Atlantic Basin.
Former real estate tech concern RESA Group agreed to acquire the Tombador iron ore project in Brazil for almost $28 million in shares mid-year, and then hit the market looking to raise at least $10 million.
It managed to secure the maximum $15 million to start its new life as a recapitalised bulk miner, and is hoping to be in production within 12 months.
The plan is to get straight to work with infill drilling and mine planning, for development of the high-grade Tombador hematite deposit, where total resources are estimated at 10.1 million tonnes, of which 8Mt grades 67.3%.
The immediate plan is to mobilise contractors to site for the hematite development, and complete final permitting for the operating and mining licence, with the aim of first production in 2021, and becoming the first ASX company in recent memory to successfully develop a Brazilian iron ore mine.
Given Tombador's good proximity to infrastructure, the company will initially focus on a direct shipping ore opportunity based around 5.4Mt of measured and indicated material for delivery to steelmakers in Brazil, Latin America, Europe, and the Middle East.
Project planning and licensing was well advanced, Tombador said.
The project also hosts a 50Mt at 33.7% itabirite resource for future focus.
Tombador is headed up by chairman Anna Neuling, an experienced resources director who was recently at Sirius Resources. Her co-directors include Panoramic Resources founder Keith Liddell, ex-WMC Resources Brazil boss David Chapman, and RESA's only remaining director, Stephen Quantrill.
Quantrill is CEO of McRae Investments, a holding and venture capital company established by Harold Clough in 1965, that is one of Tombador's largest shareholders.
The Clough family originally pegged the Tombador project in Brazil, before farmed it out to Vale, but the time was never right for a development.
While the register was tightly-controlled on listing, with 76.7% of the company in the hands of the top 20 shareholders, and almost 51% held by the Singapore-based interests linked to Clough, there was still interest with 37 million shares, of 1.8 billion shares issued.
Tombador's market capitalisation was $52 million.

METS firm closed IPO early after being swamped with funding 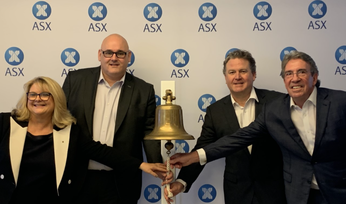 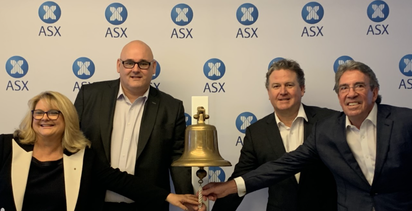