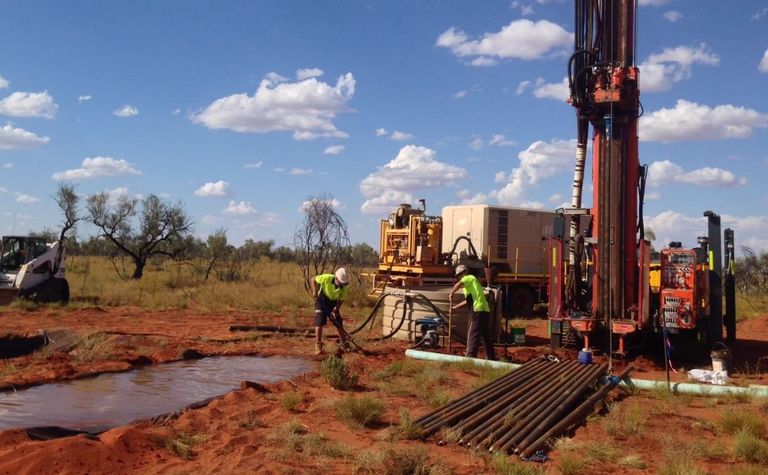 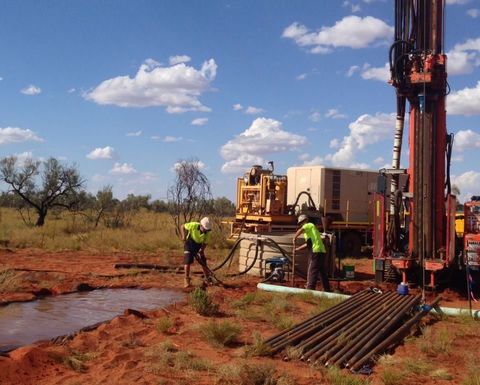 Lake Disappointment is the first sulphate of potash project in Australia to be permitted under the dual exacting standards of a six-week environmental review process at a state level and under the federal EPBC Act.

Chase Mining Corporation has received assays from six targeted deep diamond holes drilled at its Lorraine mine in Canada.

The program failed to validate historical high-grade results, sending the company's shares down 50%.

The company previously reported visible gold, but said it was "unfortunately not an indication of widespread gold mineralisation".

Kingsrose Mining is placing its Way Linggo project in Indonesia on care and maintenance after completing the last production campaign.

Production for the September quarter was 3145 ounces of gold and 21,780oz of silver and the company reported cash and bullion on hand of $37.5 million at September 30.

Resource extension drilling is underway as part of Kingsrose's strategy to establish an inventory which is big enough to warrant the resumption of mining and processing at Way Linggo, where the Talang Santo resource stands at 140,000oz of gold and 352,000oz of silver.

The initial 5000m of a 30,000m reverse circulation drilling campaign will begin next week. 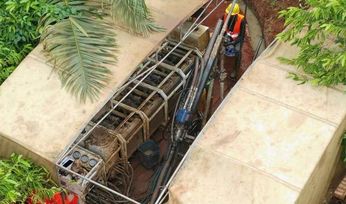 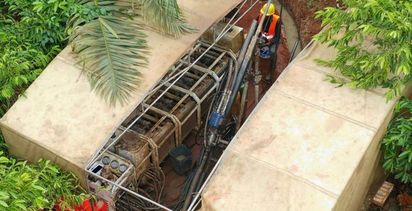