GOLD explorer Breaker Resources has received binding commitments for a placement to raise A$20 million. 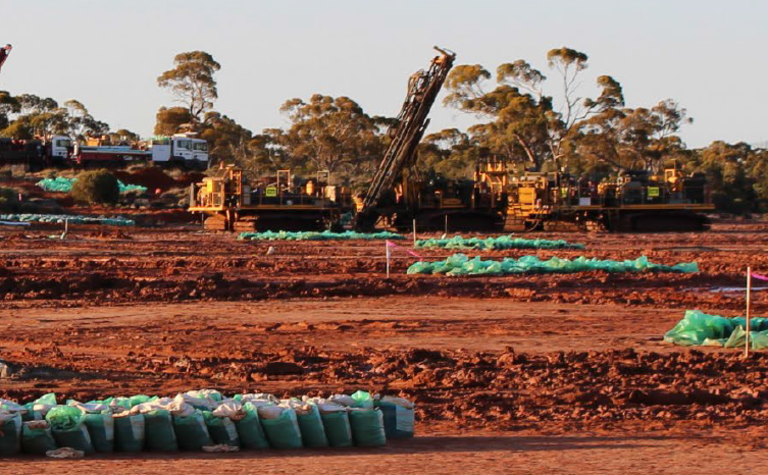 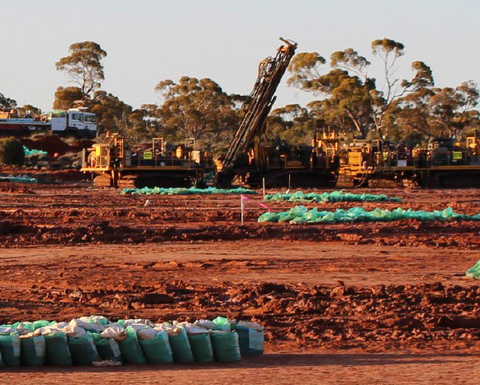 Shares will be issued at 24c per share, a 7.7% discount to the five-day volume-weighted average price.

The placement will be conducted in two tranches, with shareholder approval required for the second tranche.

Paulson & Co will also join the register and will also hold 9.95%.

Breaker will conduct a share purchase plan at the same price to raise a further $3 million.

Canaccord Genuity is the lead manager to both issues.

Breaker executive chairman Tom Sanders said the support from US funds was a vote of confidence in the potential of the company's Lake Roe gold project.

"After 250,000m of reverse circulation and diamond drilling, the results point to a rare large greenfields gold camp in the early stages of delineation, only 100km from Kalgoorlie," he said.

"This is highly unusual, and we own 100% of the project with 600sq.km of tenure, a granted mining lease and 40km of strike potential."

The company's last capital raising was an $8 million placement at 35c per share to Electrum late last year. 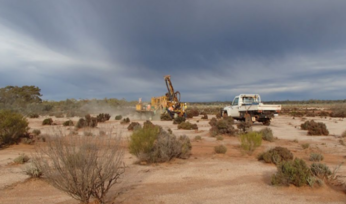 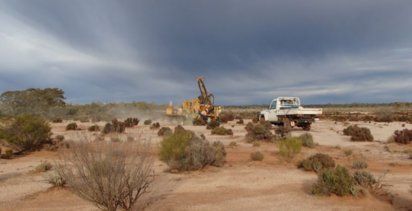